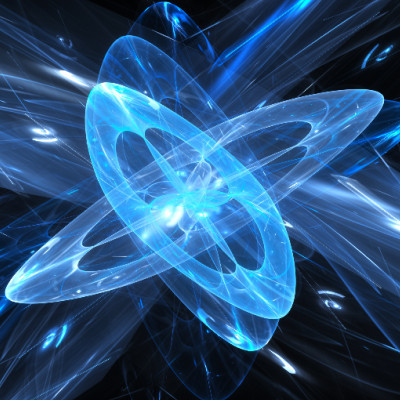 As recently as 2019, spin defects known as qubits were discovered in 2D materials (hexagonal boron nitride), which could amplify the field of ultrathin quantum sensing. These scientists hit a snag in their discovery that has unleashed a scientific race to resolve the issues. The sensitivity of spin qubits in hexagonal boron nitride was limited by their low brightness and the low contrast of their magnetic resonance signal. Last month, Nature Physics published an article titled “Quantum sensors go flat,” highlighting the benefits and outlining current shortfalls of this new means of sensing via qubits in 2D materials.

A team of researchers at Purdue University took on the challenge of overcoming qubit signal shortcomings in their work to develop ultrathin quantum sensors with 2D materials. Their publication in Nano Letters demonstrates that they have solved some of the critical issues and yielded better results through experimentation.

“We used a gold film to increase the brightness of spin qubits by up to 17-fold,” said Tongcang Li, associate professor of physics and astronomy and electrical and computer engineering. “The gold film supports the surface plasmon that can speed up photon emission so we can collect more photons and, hence, more signals. In addition, we improved the contrast of their magnetic resonance signal by a factor of 10 by optimizing the design of a microwave waveguide. As a result, we substantially improved the sensitivity of these spin defects for detecting magnetic field, local temperature and local pressure.”