Top Countries in Nanotechnology Publications: Quality and Quantity at a Glance (2016-2020) 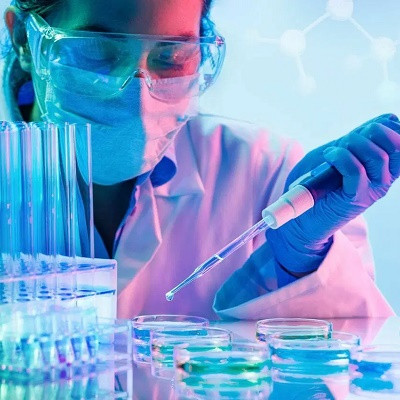 In terms of the H-index, China, the USA, Australia, Singapore and Germany ranked first to fifth, whereas regarding the average rate of reference to nano-articles over the last 5 years, it is Singapore, Australia, the USA, and Switzerland which are leading.

As can be seen, apart from the United States and China, the position of countries such as Australia, Switzerland, and the Netherlands indicates a greater amount of emphasis being placed by their researchers on higher-impact scientific achievements; this is while countries such as Russia, Brazil, and even India are not in a very favorable situation as regards this indicator. 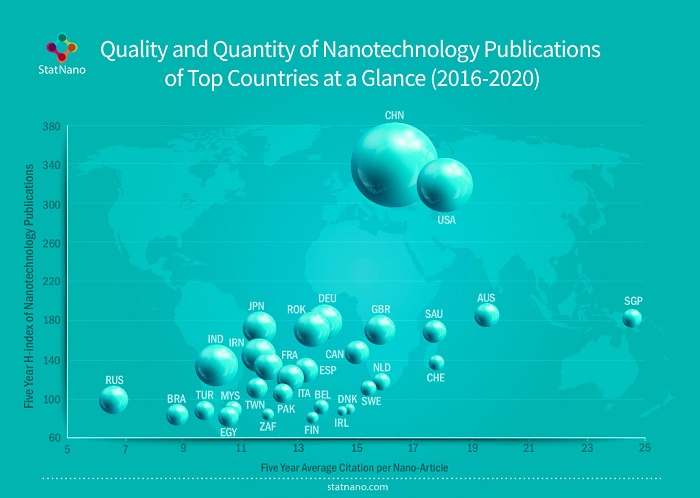