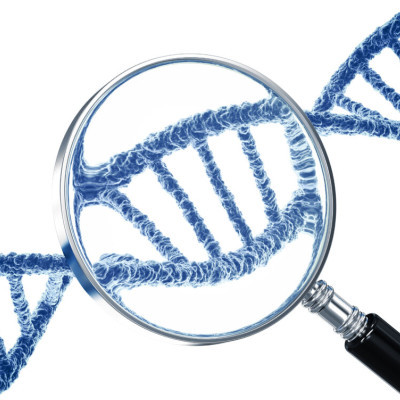 FENT is INanoBio’s proprietary technology, a revolutionary device that combines CMOS transistor technology with solid state nanopores for ultra-fast DNA sequencing. In FENT, a nanoscale transistor sensor capable of high detection sensitivity and high sampling frequency surrounds a central nanopore to enable reading of DNA bases at speeds of up to a million bases per second per pore.

“We have built the world’s fastest nanopore sensor, 1000 times faster than current commercial nanopore technologies. Making the FENT transistor has been a very complex undertaking because it is a first-of-its-kind device,” explained Dr. Bharath Takulapalli, inventor of the FENT technology and CEO. “It requires the adaptation of existing semiconductor process technologies and development of new ones. Now that we have overcome these challenges and successfully produced functional FENT prototypes, we are set to scale fabrication to hundreds of thousands of FENT nanopores on a single chip.”

In addition to high sensitivity and sensing speed, another advantage of FENT technology is that it can be manufactured at scale with high fidelity at existing CMOS manufacturing foundries. A FENT chip with a hundred thousand pores, capable of read speeds of 105 bases per second per pore, is expected to sequence the entire genome in a few minutes. INanoBio plans to develop a fully integrated sample to answer testing devices for point-of care-applications. The company is exploring a single test to detect over 25 different pathogens or variants from saliva or blood at the point of care.

Dr. Takulapalli said, “The ultimate long-term vision is a FENT ‘DNA sequencer in every home,’ a targeted sequencing-based affordable bedside diagnostic testing device that can accurately detect pathogenic infections in pre-symptomatic stages, to preempt future pandemics. The FENT prototype milestone is a step towards that vision.”