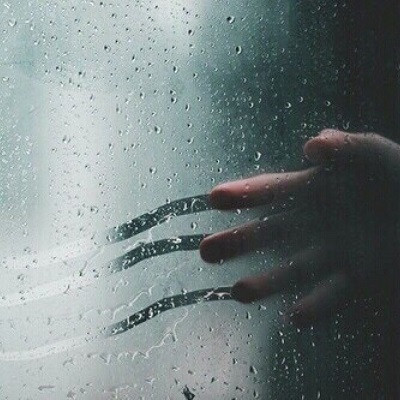 Measuring air humidity is important in many areas. However, conventional sensors in hygrometers have so far not been able to determine a very low water vapor content. Physicists at the UDE and the Yuri Gagarin Technical University in Russia have now developed a new sensor. It detects even the smallest amounts of water molecules that sink to its surface. The detector is based on highly conductive materials known as MXenes.

Good indoor air is not only important for health. Certain ambient conditions are also needed in production or laboratories, for example in biomedicine or microelectronics. It must be possible to control these precisely. Although powerful humidity sensors are built into commercial measuring devices, they are not able to detect water vapor concentrations below 50 ppm, i.e. below 0.3% relative humidity. Consequently, such sensors are not suitable for all purposes. 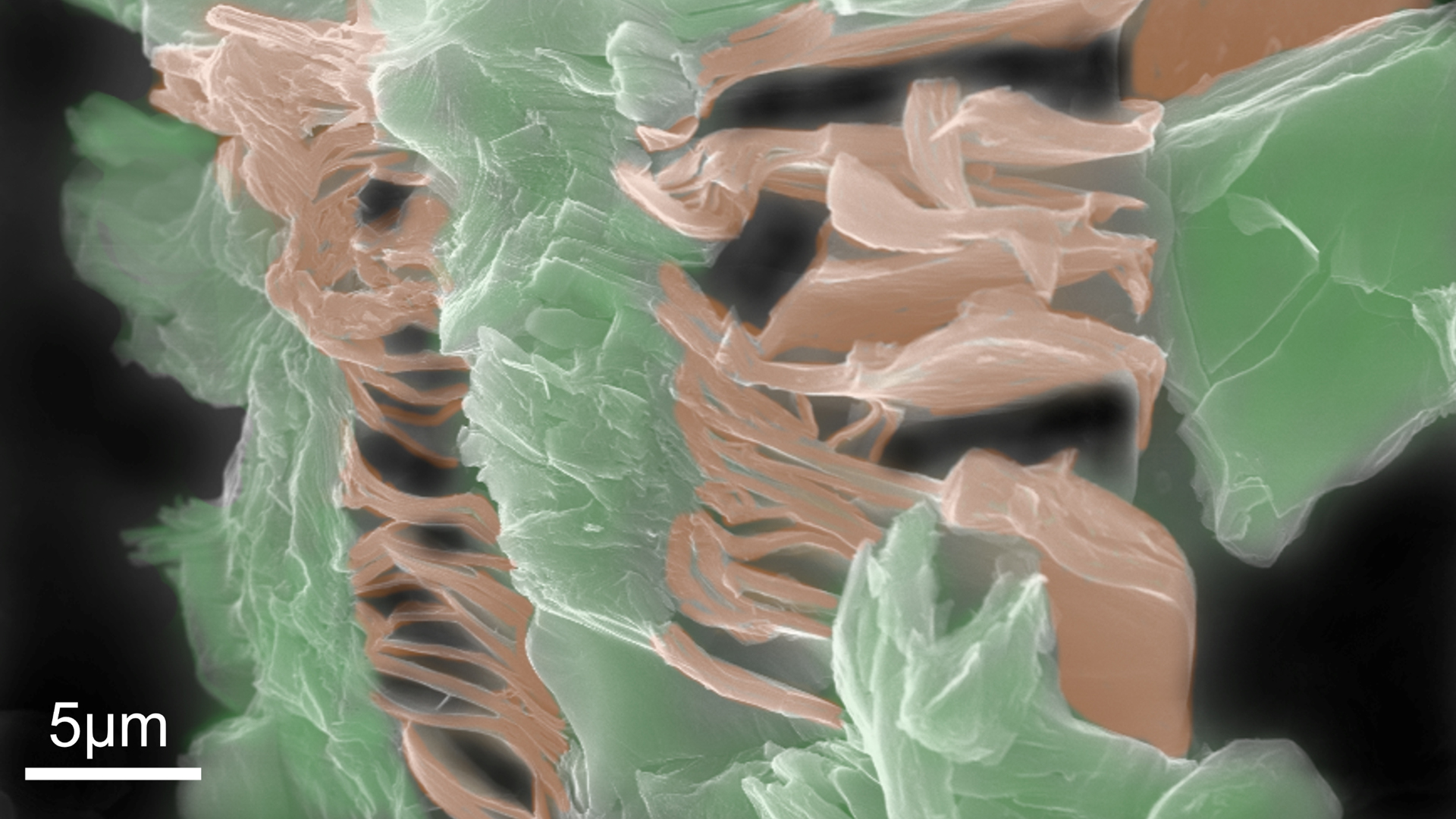 This problem was tackled by the physics team from the UDE and the Russian University Yuri Gagarin in Saratov with a completely new strategy. They used two-dimensional nanometric materials. These can detect minute amounts of water molecules that sink to their surface. "In this way, the sensor performance improves enormously - the detection limit is pushed far below the previous state of the art. More is really not possible!" enthuses UDE experimental physicist Dr. Hanna Pazniak, who played a key role in the development.

These highly conductive materials are called MXenes, or more precisely: Mo2CTx MXenes. They consist of compounds of transition metal carbides or transition metal nitrides. The compounds are stacked into layers and are only a few atoms thick. The advantage: The new sensors are ultra-thin and highly sensitive. "They detect water vapors down to 10 ppm, or 0.06% relative humidity. That's the lowest value known so far," Pazniak says. The sensors are also promising in another respect: they can be used in mass production.

The research results were recently published in the prestigious journal Advanced Materials.

Read the original article on University of Duisburg-Essen.