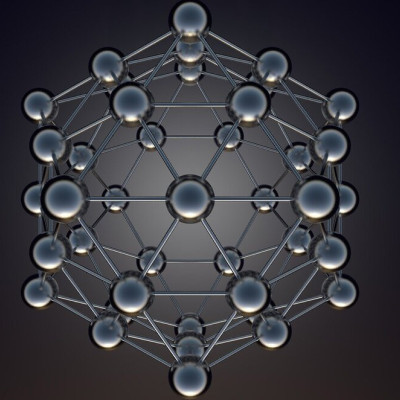 Researchers have created tiny chip-based optical tweezers that can be used to optically levitate nanoparticles in a vacuum. Optical tweezers — which employ a tightly focused laser beam to hold living cells, nanoparticles and other objects — can be used for a variety of precision measurements and sensing applications. However, these optical traps are usually produced with bulky optical components. 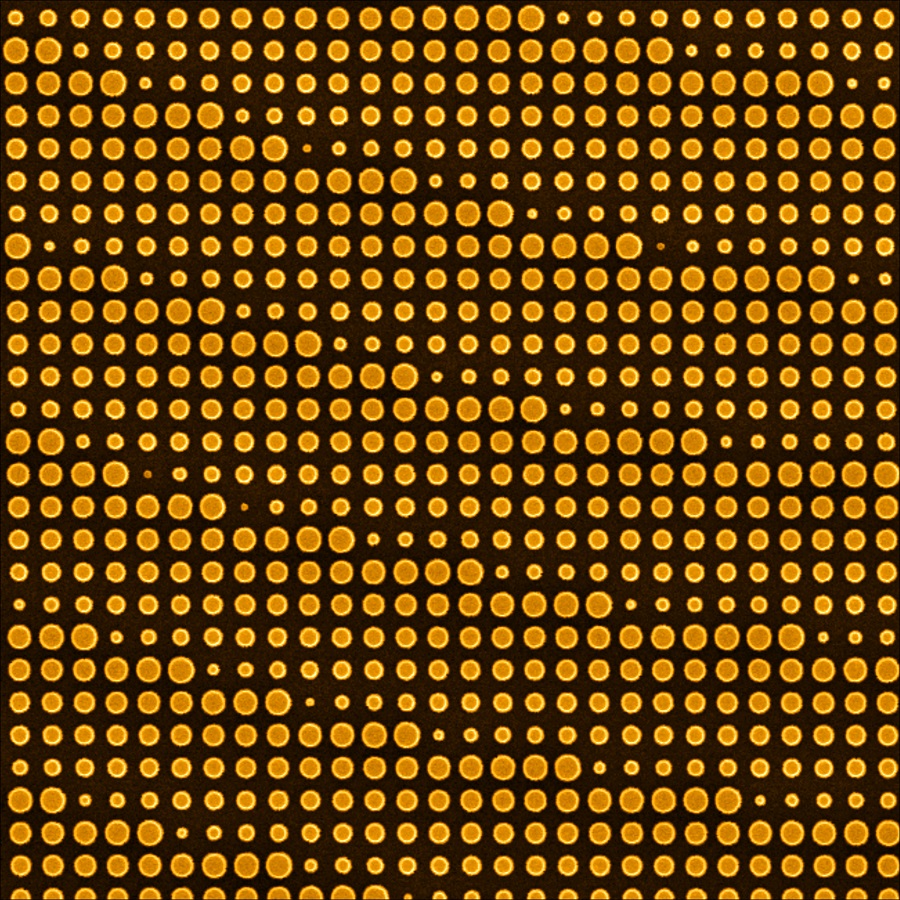 This scanning electron microscopy image of the metalens shows the 500-nm-tall silicon nanopillars that focus the light.

“By using an ultrathin metalens, we reduced the diameter of the focusing lens from about 25 mm to about 0.4 mm,” said research team leader Tongcang Li from Purdue University. “The chip-based design can be used to create an integrated and flexible optical system for studying near-surface forces by trapping an object less than 1 micrometer away from a surface. It might also be useful for trapping cold atoms in a vacuum to study quantum processes.”

In Optica, Optica Publishing Group’s journal for high-impact research, researchers at Purdue University and Pennsylvania State University report the first realization of on-chip optical levitation in a vacuum with an ultrathin metalens.  Accomplishing this feat in a vacuum helps improve the sensitivity of the system.

Toward a portable trap

This new research grows out of previous work in which the researchers used optical levitation in a vacuum to create the fastest human-made rotor and the most sensitive torque detector ever reported. 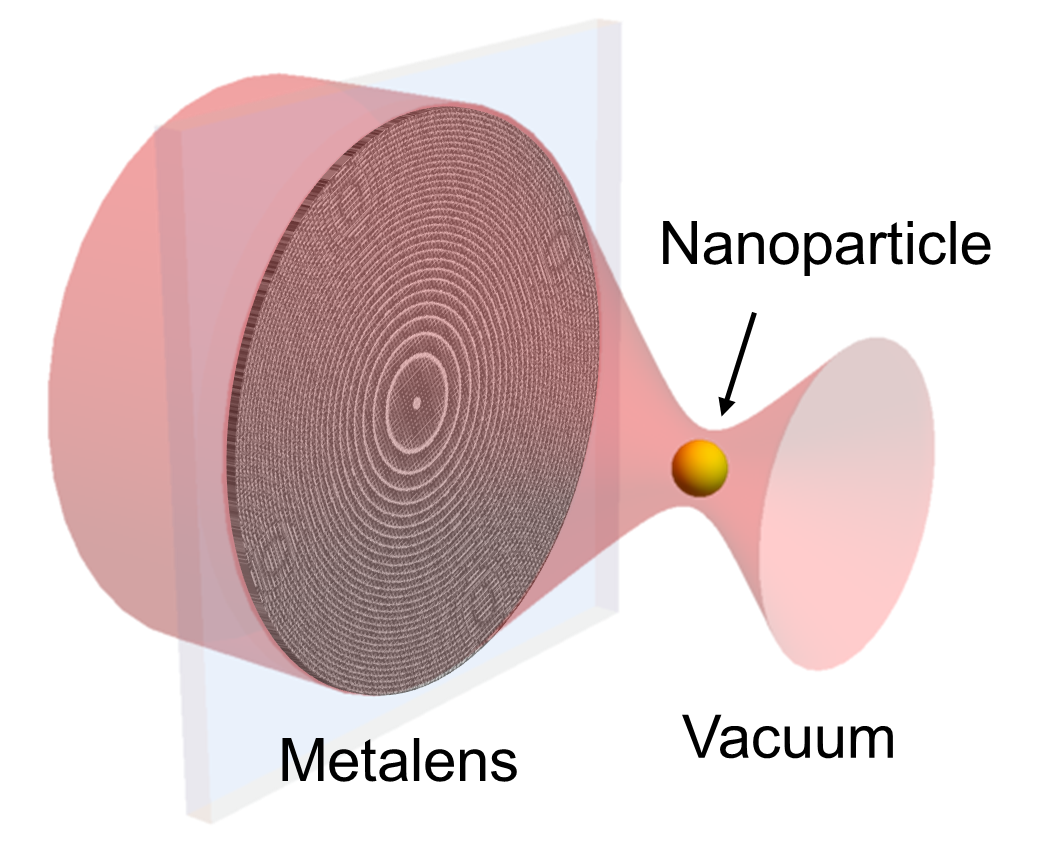 Schematic of optically levitating a nanoparticle with a metalens in a vacuum. The metalens focuses a laser beam to create chip-based optical tweezers.

“As a next step, we wanted to make optical levitation technology more practical by minimizing the system enough to make it portable,” said Li. “We began by reducing the size of the focusing lens by using a metalens, a type of flat lens that uses nanostructures to focus light.”

In the new work, the researchers designed a metalens consisting of thousands of silicon nanopillars. The diameter of the metalens was about 50 times smaller than that of the conventional objective lens that they used before.

“Other research groups have recently demonstrated metalens-based optical trapping in liquids,” said Kunhong Shen, the first author of this work. “Although performing optical trapping in a vacuum helps minimize noise from liquid or air, it is also much more difficult to do.”

Levitating with a flat lens

To test their new optical design, the researchers guided an intense laser beam onto the metalens to generate trapping forces. They then sprayed a diluted nanoparticle solution into the trapping area. When a nanoparticle becomes trapped, it will appear as a bright spot that can be observed with a camera. Photon detectors measured the nanoparticle’s movement in real time.

They showed that the metalens could levitate a nanoparticle in a vacuum at a pressure of 2 x 10-4 Torr — about 1/4,000,000 atmospheric pressure — without requiring any feedback stabilization. They were also able to transfer a levitating nanoparticle between two separate optical traps.

“Our metalens is a nanostructure layer with a thickness of merely 500 nm and a large numerical aperture of about 0.9. It offers similar performance as a conventional bulky lens,” said research team leader Xingjie Ni from the Pennsylvania State University. “The metalens is fully vacuum-compatible. And more interestingly, we can flexibly design it to perform additional functions, for example, filtering out low-spatial-frequency components from the focusing light, which we have proven to be beneficial for optical levitation of nanoparticles.”

The researchers are now working to improve the tiny levitation devices by boosting the transmission and focusing efficiency of the metalens. They also want to make the diameter of the metalens even smaller to make optical levitation more practical for real-world applications.

Read the original article on 2021 Optica.