Spaceship Electronics Could Be Protected from Radiation by Carbon Nanotubes 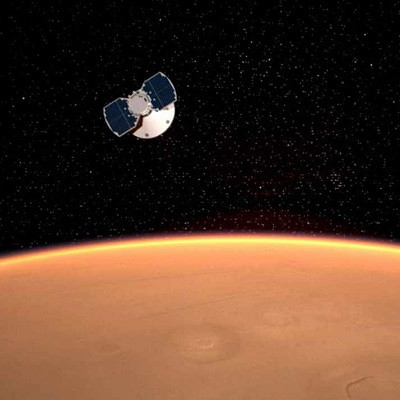 Transistors and circuits embedded with carbon nanotubes have been shown to be more resistant to continuous, high amounts of radiation, a feature that could help spaceship electronics more easily withstand the rigours of space.

Space missions, such as Nasa’s Orion that will take astronauts to Mars, are pushing the limits of human exploration and will require electronic circuitry to maintain operation for years at a time.

But the continuous stream of damaging cosmic radiation can harm or even destroy onboard electronics.

MIT researchers believe the risk to future missions could be reduced with carbon nanotubes that are configured to maintain their electrical properties and memory after being bombarded by high amounts of radiation.

The lifetime and distance of deep space missions are currently limited by the energy efficiency and robustness of the technology driving them.

As well as radiation protection, carbon nanotubes, which are just one atom thick, are expected to make transistors more energy efficient compared to the standard silicon-based versions.

In principle, the ultra-small size of the nanotubes should also help reduce the effects that radiation would have when striking memory chips containing these materials.

The team found that placing shields both above and below the carbon nanotubes protected the transistor’s electrical properties against incoming radiation up to 10 Mrad – a level much higher than most silicon-based radiation-tolerant electronics can handle.

When a shield was only placed beneath the carbon nanotubes, they were protected up to 2 Mrad, which is comparable to commercial silicon-based radiation-tolerant electronics.

Finally, to achieve a balance between fabrication simplicity and radiation robustness, the team built static random-access memory (SRAM) chips with the bottom shield version of the field-effect transistors.

Just as with experiments performed on the transistors, these memory chips had a similar X-ray radiation threshold as silicon-based SRAM devices. These results indicate that carbon nanotube field-effect transistors, especially double-shielded ones, could be a promising addition to next-generation electronics for space exploration, the researchers said.