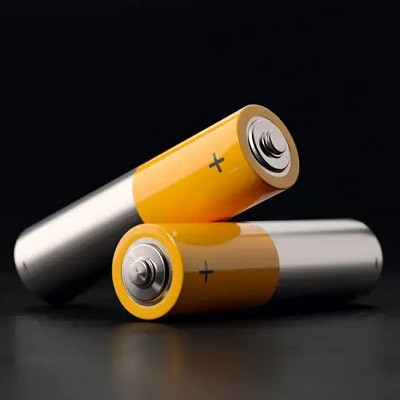 Nanotech Energy has announced plans to develop a 517-acre campus within the Tahoe Reno Industrial Center in Storey County.

The graphene battery manufacturer plans to occupy multiple buildings with a combined footprint in excess of one million square feet. The new campus is anticipated to bring more than 1,000 jobs to the region over the next five years, including a significant number of engineering and research positions. The first building is slated to open in Q4 2022.

The company's expansion was announced by the Economic Development Authority of Western Nevada (EDAWN), on Wednesday.

“Nanotech Energy’s proprietary, graphene-based, nanotechnology overcomes the safety, limited storage capacity and recharge speed challenges of traditional lithium-ion batteries, and our new Northern Nevada facility will manufacture energy storage that will help power the world,” said Nanotech Energy Chairman, CEO and co-founder, Dr. Jack Kavanaugh. “Nanotech Energy is the first and only producer to break the 50% content barrier by reaching 98% monolayer graphene, the wonder material that powers our products. We’ve already developed groundbreaking energy storage using technology that has the high capacity of a battery and the power performance of supercapacitors in a single solution.”

“The expansion of Nanotech Energy to Northern Nevada is a potential game-changer that aligns closely with our energy and economic development initiatives, bringing a significant number of high paying, engineering jobs to our community,” said Mike Kazmierski, President and CEO of EDAWN. “The future of generations to come depends on technological advances that harness renewable energy and implementation in products that have the potential to impact and benefit countless aspects of our lives. Nanotech Energy is leading this charge and I couldn’t be more excited to welcome them to Nevada. A special thanks to the Governor’s Office of Economic Development for supporting this project.