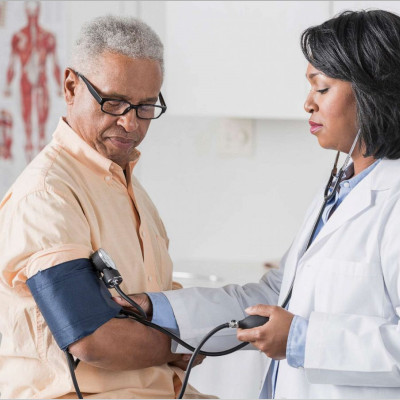 Invasive and implantable devices have been applied in neural prostheses to diagnose or treat diseases. Neural electrodes are a key bridge between internal tissue and external devices.

Recently, Prof. WU Tianzhun's team from the Shenzhen Institute of Advanced Technology (SIAT) of the Chinese Academy of Sciences (CAS) proposed a new coating strategy that can improve the performance of neural electrodes.

The study was published in Advanced Materials Interfaces as the front cover.

The miniaturization and integration of neural electrodes will provide higher efficiency of electrical stimulation/recording in clinical practice. However, the interface impedance is extremely high with the shrinking size of electrode, which severely reduces its charge storage and injection capacity, and thus limits its practical application.

Based on the above considerations, Prof. WU's group developed platinum (Pt) and iridium (Ir) nanomaterials in their previous work to improve the electrical performance and stimulation efficiency effectively due to their excellent electrical and catalytic properties, as well as superior stability and biocompatibility.

In this study, the researchers further developed a flower-shaped Pt nanocrystal with intensive high-surface area as an intermediate layer for accumulating a low-content IrOx with enhanced adhesion, showing a multiplier effect.

Compared with bare Pt electrode of the same size, the impedance of IrOx/Pt flower coated microelectrode at 1 kHz was down to ≈2 kΩ, with a reduction of 94.23%. The corresponding cathodic charge storage capacity and charge injection capacity were increased up to 202.75±2.18 mC×cm-2 and 6.53±0.16 mC×cm-2, respectively.

Other candidates such as Pt nanocone and Pt leaf nanostructures combined with the same content of IrOx also demonstrated significantly enhanced electrical performance for neural electrodes.

In addition, after 48 hours of culture, the surface coverage of Escherichia coli on IrOx/Pt flower electrode was much lower than that on the planar Pt electrode, which confirmed its potential antibacterial ability. 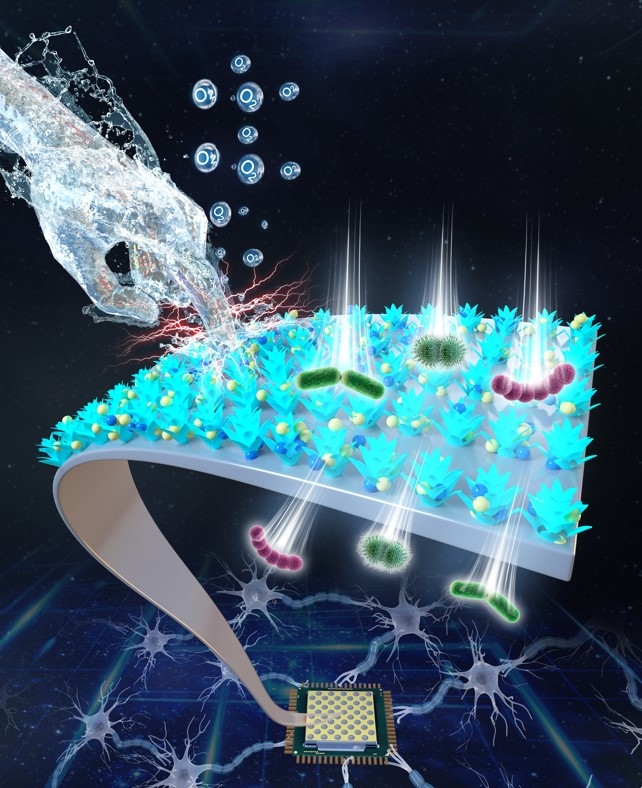 "The strategy can be applied in neural interface, water oxidation, anti-biological pollution, and is expected to be used in flexible bioelectronics and energy storage such as neural prostheses, efficient stimulation/recording electrodes and biosensing, and other practical applications," said Dr. ZENG Qi, the first author of this study.