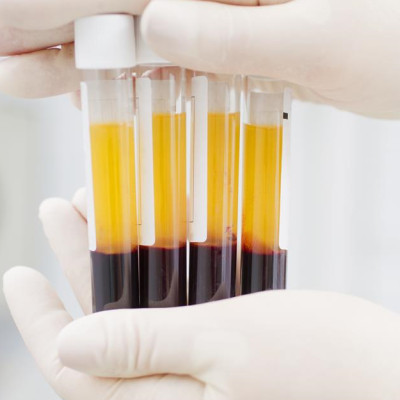 Conventional wet-chemistry methods used to create biocidal materials are complex, time-consuming, and expensive. In the Journal of Applied Physics, by AIP Publishing, researchers from Belgium, Czech Republic, and Italy present a tutorial in which they explore a promising alternative called plasma-enabled surface engineering.

“Plasma-based engineering is an inexpensive and environmentally friendly method, because it doesn’t require the use of solvents and can be scaled up to industrial production relatively straightforwardly,” co-author Anton Nikiforov said. 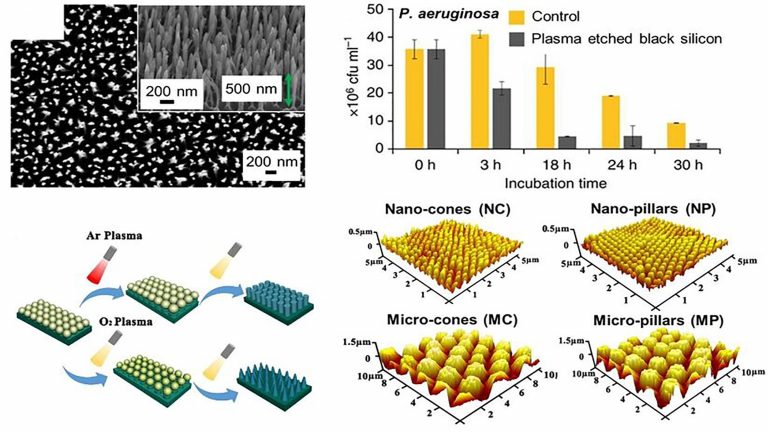 The technology relies on nonequilibrium plasma, or partially ionized gas, that produces chemical reactions to change the properties at the material surface. The different temperature levels within the plasma — usually ionized noble gases, oxygen, or air — create distinct chemical pathways. Reactions can be manipulated by adjusting electric power for surface activation, coating deposition, and surface nanostructuring of virtually any solid material.

Antifouling materials prevent microorganisms from accumulating on surfaces to form biofilms and other dangerous microbial environments. Some of these materials are inspired by what nature has already invented, such as the antifouling properties of cicada and dragonfly wings, which are made up of nanopillars that kill microbes on contact and produce biochemicals to repel moisture.

Plasma polymerized superhydrophobic thin coatings — water-repelling materials inspired by the lotus leaf — have also been extensively developed and investigated for their antifouling properties. With the lack of moisture, microorganisms are prevented from adhering to and reproducing on these surfaces.

Drug-release surfaces control the release of antimicrobial compounds, enabling high-dose delivery of antibiotics to targeted locations, which is useful after surgery. For example, vancomycin, a common antibiotic, was deposited inside spherical particles. This was achieved in aerosol-assisted plasma deposition that combines high-energy plasma and drug aerosols.

Although plasma-based engineering is sure to accelerate, there are still challenges to overcome, including the need to better understand how bacteria stick to surfaces and what exactly is taking place as the microorganisms are destroyed.