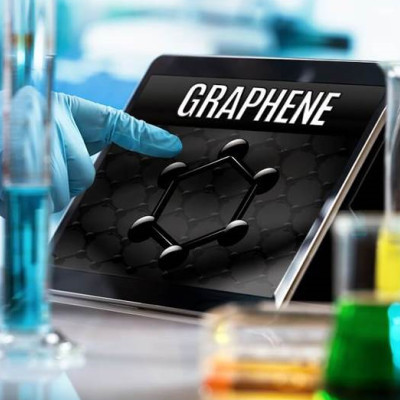 Applied Graphene Materials (AGM) has announced the introduction of two new products based on its GNPs.

The Company has launched a range of industrial anti-corrosion paint incorporating its Genable graphene additives. The two epoxy-based prototype primer systems are said the AGM to represent an easy way for those considering the adoption of graphene to quickly test and evaluate its potential benefits.

The Genable Epoxy primer is a C3-rated hybrid product combining graphene with a zinc phosphate additive to enable the end-user to benefit from the synergies offered by both systems in standard applications, such as urban and industrial environments.

The Genable CX primer is a high-performance hybrid system, but this formulation is based on graphene and aluminium chemistries to offer anti-corrosion protection for harsh environments, such as offshore and marine applications.

Alongside the graphene-enhanced paints, AGM chemists have also introduced a range of non-metal, active anti-corrosion graphene additives to extend its Genable 3000 dispersion series. Using a combination of graphene with traditional, sacrificial additives, the newly-formulated metal-free and VOC-free hybrid range maximizes synergies across complimentary systems to offer the paints and coatings industry an unrivalled level of surface protection against corrosion.