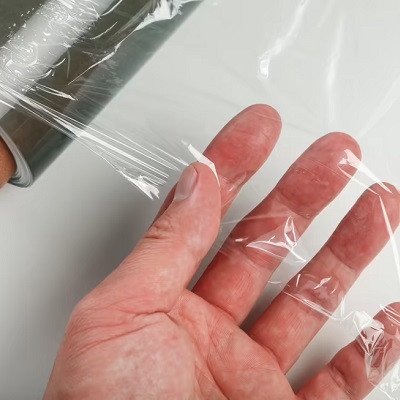 Conventionally, cross-linking is often performed to overcome the weak mechanical properties of native polymer films in order to expand their functional properties and applications but this approach alone also limits the flexibility and toughness, making the film very brittle and unsuitable for many applications. On the other hand, the new film revealed enhanced strength (21.1%), stiffness (10.6%), extensibility (100%) and toughness (32.7%), as compared to conventional ones.

The optical clarity and antifogging property, of the film could also be enhanced further by applying an additional step to treat the surface of the film to radiofrequency oxygen plasma. The cellulose-based film has wide applicability, such as food packaging, oxygen barrier films, agriculture (crop growth), membrane distillation, sensors, biomedical patches, optoelectronic and smart optical devices. With the proof-of-concept demonstrated, the team is now looking for investors and new collaborators to support further development to bring the technology readiness level from 4 to 9.