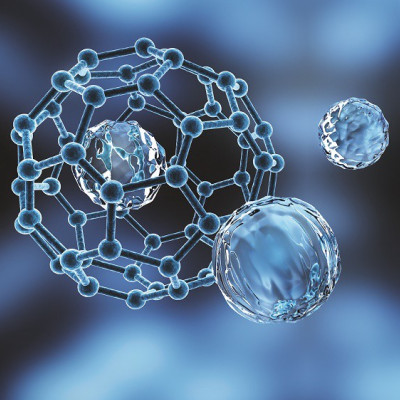 The manuscript “Electric tuning and switching of the resonant response of nanoparticle arrays with liquid crystals” by Erik van Heijst and co-workers (PSN) has been selected as featured article and journal cover in the last issue of the Journal of Applied Physics and a SciLight article has been written by the American Institute of Physics.

In this article, it is shown how collective plasmonic resonances can be electrically controlled with liquid crystals. This is the first manuscript of the EHCI and ICMS together. Erik van Heijst did his work as part of his graduation research in the Applied Physics and Chemical Engineering department where he obtained the double degree last year.

Plasmonic resonances in metallic nanoparticles have shown promise for a wide range of applications, including nanolasers and extremely sensitive nano-sized biosensors. The field of plasmonics has seen steady improvements toward active control over resonances using the refractive index of the material between nanoparticles.

van Heijst et al. designed, constructed and analyzed a tunable device combining nano-particle arrays that support collective surface lattice resonances (SLRs) with liquid crystals. By leveraging the tunability of liquid crystals and the effect of the refractive index of the environment on SLRs, the optical response of the array can be controlled electrically by switching between states in the liquid crystal. The resulting rapid and reversible spectral tuning gives users a large degree of control over SLR wavelength.

Narrow collective resonances within arrays are key features in the device’s ability to tune resonance with such control.

“Because we have narrow collective resonances, then the changes in refractive index that we can induce with the liquid crystal are sufficient to shift the resonance almost its full width,” said author Jaime Gómez Rivas.

Despite being delocalized with respect to the individual nanoparticles, the hybrid plasmonic-photonic modes of SLRs exhibit large enhancements of the electric field intensity.

Experimentally, the group found the SLR energy shift was less than what was indicated in simulations, which they attribute to the rough surface of the indium tin oxide electrodes and the imperfect alignment of liquid crystals imposed by the nanoparticle structure.

The group aims to tune the emission of molecules dispersed in the liquid crystal, which could then be coupled to the collective resonance and ultimately allow a change in crystal orientation.

Read the original article on Eindhoven University of Technology.