Acoustic Propulsion of Nanomachines Depends on Their Orientation 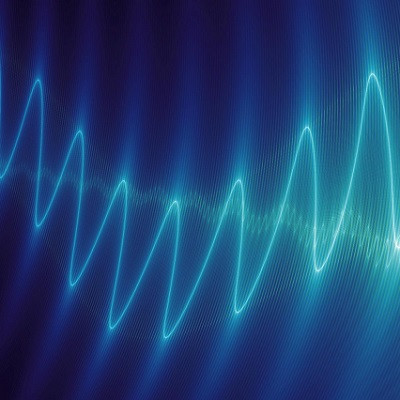 Microscopically tiny nanomachines which move like submarines with their own propulsion – for example in the human body, where they transport active agents and release them at a target: What sounds like science fiction has, over the past 20 years, become an ever more rapidly growing field of research.

However, most of the particles developed so far only function in the laboratory. Propulsion, for example, is a hurdle. Some particles have to be supplied with energy in the form of light, others use chemical propulsions which release toxic substances. Neither of these can be considered for any application in the body. A solution to the problem could be acoustically propelled particles. Johannes Voß and Prof. Raphael Wittkowski from the Institute of Theoretical Physics and the Center for Soft Nanoscience at the University of Münster have now found answers to central questions which had previously stood in the way of applying acoustic propulsion. The results have been published in the journal “ACS Nano”. 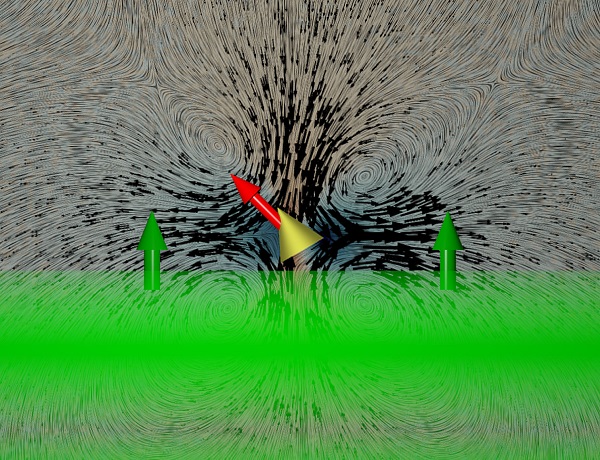 Ultrasound is used in acoustically propelled nanomachines as it is quite safe for applications in the body. Lead author Johannes Voß sums up the research carried out so far as follows: “There are many publications describing experiments. However, the particles in these experiments were almost always exposed to a standing ultrasound wave. This does admittedly make the experiments considerably simpler, but at the same time it makes the results less meaningful as regards possible applications – because in that case travelling ultrasound waves would be used.” This is due to the fact that standing waves are produced when waves travelling in opposite directions overlap one another.

What researchers also did not previously take into account is that in applications the particles can move in any direction. Thus, they left aside the question of whether propulsion depends on the orientation of the particles. Instead, they only looked at particles aligned perpendicular to the ultrasound wave. Now, for the first time, the team of researchers in Münster studied the effects of orientation using elaborate computer simulations.

A basis for the step towards application

“Our results showed how the particles will behave in applications and that the propulsion has the right properties for the particles to actually be used in these applications,” Johannes Voß concludes. As Raphael Wittkowski adds, “We have revealed important properties of acoustically propelled nanoparticles which had not previously been studied, but which need to be understood to enable the step to be made from basic research to the planned applications involving the particles.”

The two Münster researchers examined conical particles, as they can move fast even at a low intensity of ultrasound – i.e. they have efficient propulsion – and also they can easily be produced in large numbers. The particles are almost one micrometre in size – almost a thousand nanometres. In comparison, a red blood cell has a diameter of around 7.7 micrometres. This means that the nanoparticles could move through the bloodstream without blocking up the finest blood vessels. “The particle size can be selected in line with what is needed in the particular application intended, and the propulsion mechanism also functions in the case of smaller and larger particles,” Johannes Voß explains. “We simulated the particles in water, but the propulsion is also suitable for other fluids and for tissue.”

By means of computer simulations, the team investigated systems and their properties which could not be studied in the many preceding experiments. Looking into the future, Raphael Wittkowski says, “An important step would be for experiment-based research to move on to looking at these systems.”

Read the original article on University of Munster.