Top Countries in USPTO and EPO Patents in 2013 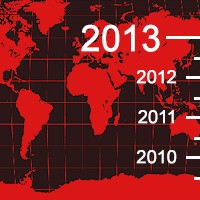 A sum total of 303,658 inventions have been patented in United States Patent and Trademark Office (USPTO) in 2013 and more than half of the granted patents in this office belonged to the USA, StatNano reported.

According to the report, Japan, South Korea and Germany possessed the next positions in this ranking. 68,137 patents have been granted in the European Patent Office (EPO) in 2013.

USPTO and EPO are known as the two important patent offices in the world. According to statistical data obtained from Orbit website, a sum total of 371,795 patents have been registered in USPTO and EPO in 2013, among which 303,658 were patented in USPTO and 68,137 belonged to EPO. The number of patents in USPTO was four times higher than that in EPO, which shows special attention of global inventors and assignees in registration of patents in USPTO. Table 1 lists the number of total patents published by different countries across the world in USPTO and EPO in 2013. The countries have been ranked according to their position in USPTO ranking due to the importance of this patent office.

Table 1: Top Countries in Number of Patents in USPTO in 2013

By publishing 154,972 patents in USPTO, the USA has published more than 50% of all patents in this office, and it ranked first in the world. Japan, South Korea, Germany, Taiwan, France, China, Canada, UK and Switzerland ranked second to tenth, respectively. A comparison between the top 10 countries in the publication of patents in all scientific and technological aspects and the top 10 countries in the publication of nanotechnology patents shows that except for Canada, all other countries have the same rank in the both rankings. The abovementioned 10 countries have published more than 90% of all USPTO patents.

The United States ranked first in EPO by publishing 153,92 patents that includedover 45% of all patents in this office. The top 10 countries in EPO have published more than 90% of all EPO patents as well. 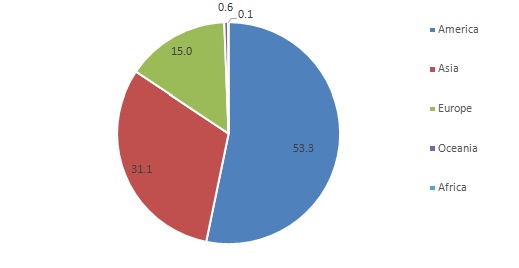 Figure 1: Share of Different Continents in the Number of Patents in USPTO. 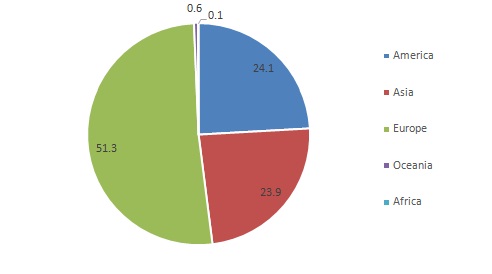 Figure 2: Share of Different Continents in the Number of Patents in EPO.

There is observed a growth of more than 8.7% in the number of patents in the both offices EPO and USPTO in 2013 in comparison with 2012. In addition, the growth in nanotechnology patents has been higher than that in other scientific and technological fields in 2013. It proves that nanotechnology has been among the advanced sciences in the world, and it has had higher growth in comparison with the average growth in other sciences. 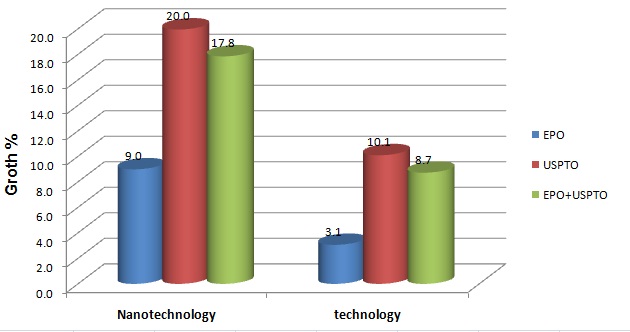 Nanotechnology patents have a share of about 7% and 6.8% of all patents in USPTO and EPO, respectively. About half of Romania’s patents in USPTO are related to nanotechnology, and this country ranked first from this point of view. Lithuania, Iran, Estonia and Croatia possessed the highest ranks in this regard after Romania by possessing 33.3%, 30.8%, 29.4% and 24% respectively. 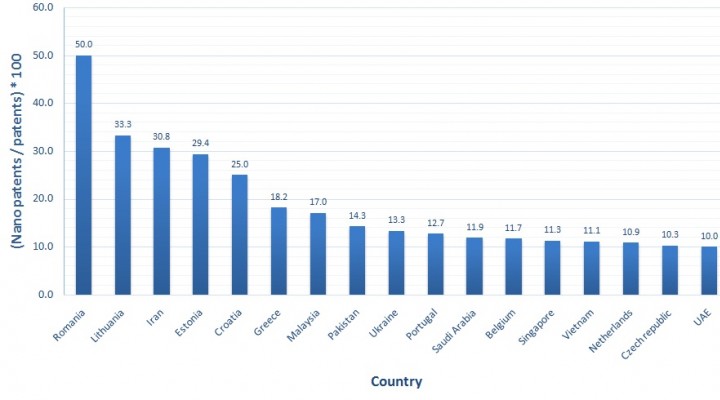 Figure 4: Ratio of Nanotechnology Patents to All Patents in USPTO for Different Countries.