Nanotechnology Events in 2019, When Coronavirus Was Not One of the Participants! 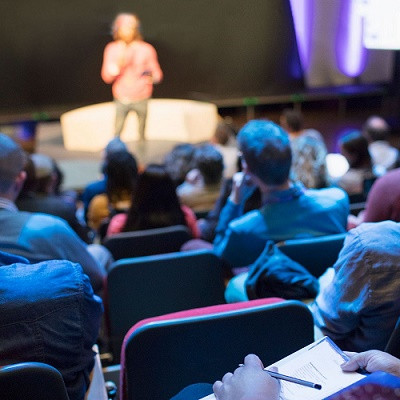 Reviewing the international nanotechnology events held in 2019 shows that their hosts from around the world averaged two events per day, one-third of which took place in the USA, France, the UK, and the UAE. Among various areas of science and technology, general fields such as nanomaterials, health, chemistry, and electronics were the main focus of these nanotechnology events.

In 2019, approximately 650 international nanotechnology events were run in around 40 different countries, which had a significant impact on the promotion and development of this branch of science. Over 76 percent of these events were conferences, about 10 percent of which were arranged alongside exhibitions.

Nanotechnology congresses have also been active this year, accounting for about 15 percent of events. Conferences, symposiums, forums, exhibitions, workshops, summer schools, seminars, and nanoDays were low-priority events. Regarding matchmaking events and webinars, which have lately become the focus of attention, only one and five international events were held in different countries last year, respectively. In addition, eight international specialized exhibitions in various nanotechnology fields were organized, hosted by South Korea, Greece, the UK, Iran, China, and Taiwan (Figure 1). 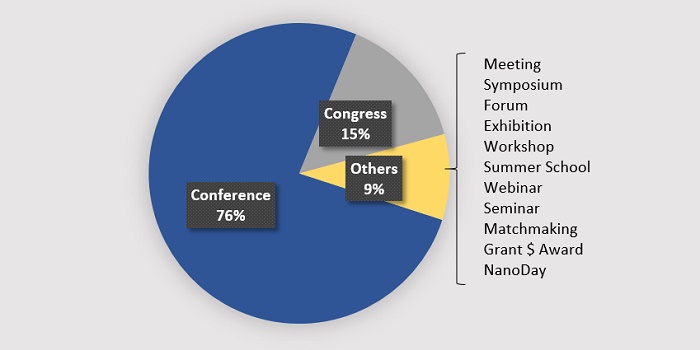 Figure 1. The share of international nanotechnology events run in 2019.

Given the host countries of these events (Figure 2), it stands to reason that the leading countries in nanotechnology have hosted most of the events. European and Asian countries were the most active countries with 45% and 27%, respectively, while the countries from America, Oceania, and Africa take the next places.

Since the latest, cutting-edge scientific and technological advances are presented in events such as conferences, congresses, and exhibitions, it can be expected that these countries have leveraged various events to create opportunities for joint cooperation and to advance their frontiers of science and technology.

The USA, Italy, France, the UK, the UAE, Japan, Spain, Canada, and China have had the highest share in organizing nanotechnology events. Of course, one should not ignore the tourist attractions of some countries such as the UAE and Thailand in drawing researchers and technologists’ attention to participate in the events taking place there. 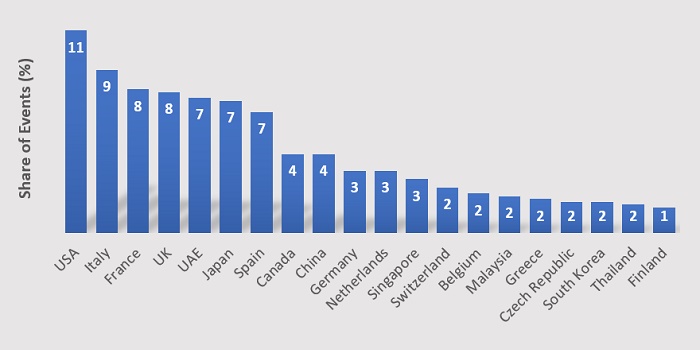 Figure 2. The share of leading countries in holding international nanotechnology events run in 2019.

A significant percentage of the events covered topics such as nanomaterials, health, chemistry, and electronics. Over 40% of these events focused on the development of nanomaterials and their potential applications and outstanding properties. More than 30% of the events of 2019 was in the field of medicine, which is due to the worldwide priority of health and the great promise of nanotechnology in this field.

Furthermore, nanochemistry, nanobiotechnology, nanoelectronics, and the environment were other areas of interest. Several events organized in the fields of food and packaging, agriculture, cosmetics, safety, oil and gas, textiles, and construction were also dedicated to nanotechnology.

In some cases the events were aimed at connecting researchers and technologists in specialized fields; for example, in addition to nanoelectronics, the development of novel products with smaller dimensions, lower energy consumption, and higher efficiency, turned photonics, optics, energy, nanofabrication, robotics, equipment, sensors, and printing into the hottest topics of the events in the field of nanotechnology (Figure 3). 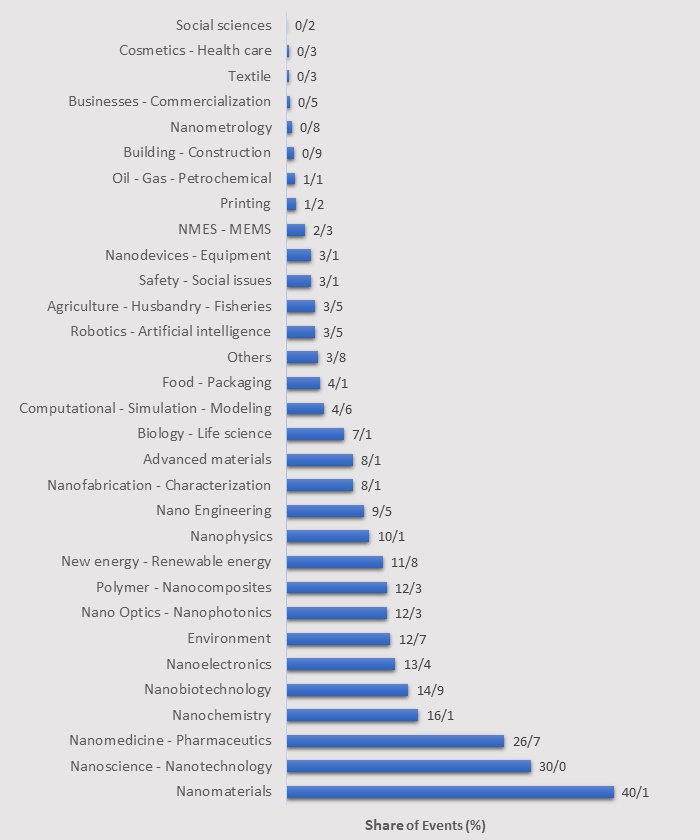 Figure 3. The share of various areas of science and technology in international nanotechnology events run in 2019.