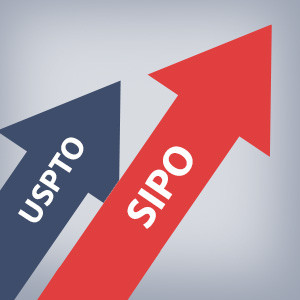 The number of patent applications in SIPO in China has overtaken USPTO in the United States. Most of these patents have been applied by the researchers and companies inside China. Nanoelectronics and nanomaterial have the most shares of foreign patents in nanotechnology field in SIPO, which indicates the strength of China’s market in the two fields.

Patenting can be considered an indicator to assess technology in a country as patents statistics somehow reflects technological innovations. The statistics can even be used to analyze the market rivals in a specific field.

Patent offices in China, United States, Japan, South Korea, European Union, Germany, India, Russia, Canada, and Brazil have ranked 1st to 10th in 2015. Interestingly, there has been a balance between domestic and overseas applications only in United States and European Union, and in most of the countries, one of them has been more than the other. In China, Japan, South Korea, Germany, and Russia, domestic applications have been more and in India, Canada, and Brazil, overseas applications have been more.

1- Layout of Foreign Countries (Regions) in China's Nano-market: A Perspective from Patent Analysis (Here)
2- China vs. U.S. Patent Trends. How Do the Giants Stack Up? (Here)