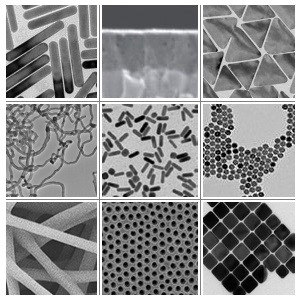 An online data and analysis repository giving users an inventory of nanotechnology information, Statnano is developing databases in order to contribute to the promotion of nanotechnology applications. In this regard, a database concerning nanomaterials has been founded, containing different nanomaterials which are classified into two categories, that is, nano-objects and nano-structures.

In the first step, the new database contains definitions and statistics about different nanomaterials and morphologies divided into two major categories according to ISO/TS 80004-1: 2010: Nano-objects and Nanostructures.

The primary mission of this database is to gather, analyze, and publish information about nanomaterials which are reported in scientific and commercial fields. Statnano considers the definition and image of any nanomaterial according to authentic standards, distinguished books, and highly cited papers. A wide spectrum of indicators such as average citation per nano-article, h-index of nano-articles, ISI indexed nano-articles, total number of citations to nano-articles and number of patents are provided for every single nanomaterial.