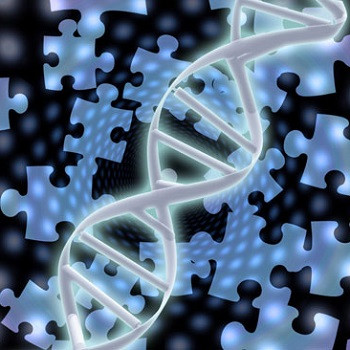 Nanopore systems have enormously contributed to the prosperity of DNA sequencing so that commercial equipment in the field has been made and marketed recently. Barley genome assembly and monk seal genome sequencing are among the projects implemented by this technology.

A decade ago, nanopores DNA sequencing was of emerging research interests in scientific investigations, which inaugurated a promising area in nanobiotechnology. This technology has already passed the basic research steps and is today well-developed. Nowadays, various companies produce commercial genome sequencing devices. For example, Bionano Genomics has introduced the Saphyr systems to global markets, which is a high-speed and high-throughput platform for the next-generation genome mapping. The technology reliably detects the structural variations of genomes. The distinguishing feature of genome assembly is that this system enjoys potential to image the DNAs which are 100-fold longer than those of short-read sequence assemblies, along with higher structural accuracy. Saphyr possesses a wide range of applications in human genomic sequencing such as undiagnosed genetic disorders, gene therapy, and cancer treatments.

Oxford Nanopore Technologies has commercially introduced a portable real-time device for DNA sequencing, called MinION. Although the size of the device is almost smaller than a remote control, it provides ultra-long read lengths around 1000 kb. The MinION plugs into a laptop using a USB cable and is served in various research areas.

Sequencing systems are currently being used in the ongoing projects of various companies and research groups. The National Center for Biotechnology Information (NCBI) has run a research project on the genome assembly of the monk seal using Bionano Genomics’ device. This low budget project was accomplished in a few weeks. Bionano Genomics’ mapping has also been reported in generating the accurate barley genome assembly, which performed by Leibniz Institute of Plant Genetics and Crop Plant Research (IPK) in Gatersleben, Germany. This research group has assessed for the first time genetic diversity in elite barley varieties to introduce beneficial alleles into intended structures. The further goal of this research is to manipulate the new barley genome assembly to breed a barley crop with sufficient yields.

DNA sequencing technology is so close to market launch that the National Institute of Standards and Technology (NIST) has issued a standard methodology for DNA sequencing and measurement. Consequently, nanopore systems has opened up a new horizon in the DNA sequencing, which a lot of companies and organizations are keen on exploiting this technology in their projects.