Record-Breaking Perovskite Solar Cells on the Path to Market 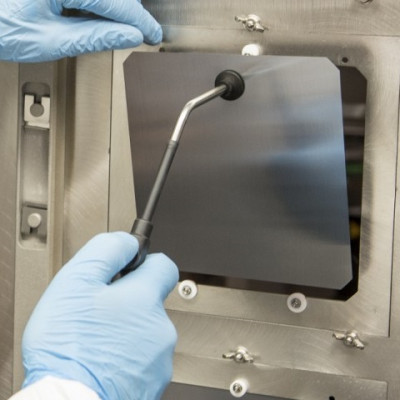 Oxford PV has been working on the commercialization of perovskite-silicon tandem solar cells. Their cell’s efficiency has achieved the certified world-record of 28%. Recently, they started mutual cooperation with a German solar equipment supplier, Meyer Burger, to push this promising technology closer to market.

Hybrid organometal halide perovskites have attracted great considerable attention for use in photovoltaic applications owing to their outstanding photovoltaic properties such as high light extinction coefficient, long charge carrier diffusion length, long charge carrier lifetime, and high charge carrier mobility as well as low-cost production equipment. The power conversion efficiency of perovskite solar cells has increased significantly in only a few years from 3.8% to more than 24% approaching those of traditional silicon-based cells.

Theoretically, single-junction cells have a maximum power conversion efficiency of 33.16%. Using double junction cells (called tandem), this theoretical efficiency is increased up to 47%. Perovskite tandems are believed in the solar industry as the next generation technology enabling a significant reduction of the cost of solar energy (LCOE). Oxford Photovoltaics Limited (Oxford PV), a spin-out from the University of Oxford in England, has developed perovskite tandem solar cells using the bottom cells of crystalline silicon. Their cell has achieved the world-record 28% conversion efficiency in the active area of 1cm2, as certified by the National Renewable Energy Laboratory (NREL). This compares to a world record for commercially available monocrystalline silicon passivated emitter rear contact (PERC) PV efficiency, set by Longi Solar in January, of just over 24%. Although this is an impressive result for Oxford PV, the most critical problem of perovskite is stability. 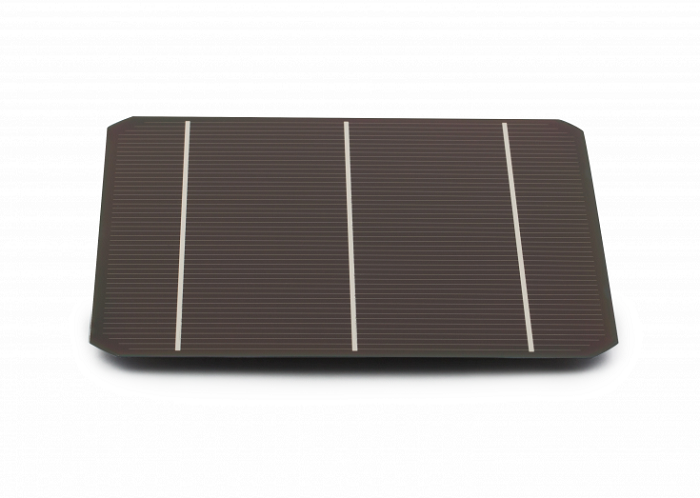 So far, perovskite solar cells have shown shorter lifetimes than those of silicon-based solar cells, and the degradation of the perovskite over time will limit the performance of the entire cell and could delay the commercial feasibility of the perovskite/silicon tandem cells. However, Oxford PV perovskite-silicon cells are tested under the same tests that PV module makers use to certify their products, that is, IEC accelerated stress tests known as damp heat, thermal cycling, and light soaking. This is a good indication that the cells will perform well in modules and when exposed to many years of outdoor usage.

More recently, they started significant cooperation with Meyer Burger Technology Ltd. Oxford PV will use Meyer Burger’s leading Heterojunction (HJT) to deposit their perovskite layer on the top of silicon, along with its SmartWire Connection Technology (SWCT), to make efficient modules.  According to the agreement, Oxford PV will purchase a 200-megawatt Meyer Burger heterojunction manufacturing line which will be set up by the end of 2020 at an Oxford PV facility in Brandenburg an der Havel, in Germany. Meanwhile, Meyer Burger will work on providing facilities to industrialize the scale up production of the respective perovskite layer which is expected to speed up the commercialization of this technology.

The perovskite technology is expected to boost the performance of silicon-based photovoltaics and play a significant role in producing clean energy.