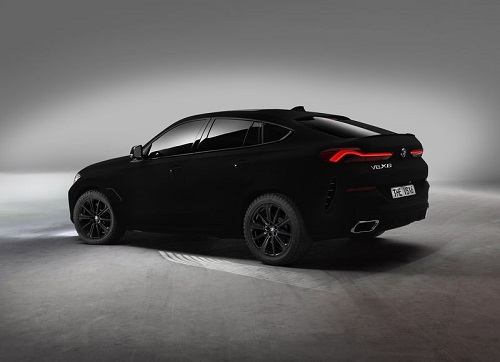 C-Bond Nanoshield on Tesla Windshields Is a Success

Tired of Your Tires Always Causing Problems? Graphene is There to Help!

Nano-batteries as Heart of Electric Automobiles