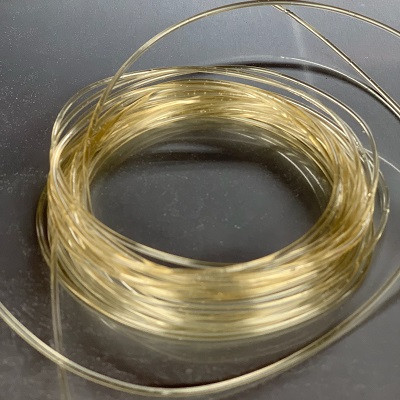 Green Science Alliance Co., Ltd., a Japanese company that develops and manufactures environmentally-friendly chemical products for use in solar cells, Li-ion batteries, capacitors, fuel cells, thermoelectric devices, catalysts, etc., has devised a new method for the production of a very environmentally friendly biodegradable resin material based on their proprietary nano-cellulose composite technology, aimed at mitigating the negative effects of plastic pollution that is growing day-by-day into a serious health threat for our planet.

Environmental problems such as plastic pollution, global warming due to human population explosion, are getting severe in the world and especially the microplastic problem in the marine environment is becoming a devastating issue. It is predicted that the amount of plastic garbage will be more than that of fish in the world by 2050.

There are also some scientific reports that these microplastics are already in our human body. Therefore, plastic recycling, reduction of plastic usage itself, and biodegradable plastic usage and development, have been intensively challenged and carried out.

In this regard, Dr. Ryohei Mori at Green Science Alliance Co., Ltd. has developed biodegradable Textile, fiber, yarn, film with cellulose based resin. They have also applied their nano cellulose composite technology into this cellulose based material, and made so to speak "cellulose + nano cellulose" material and products.

They will keep making an effort to improve resin properties such as mechanical properties, molding properties, etc., in order to create good biodegradable resin fiber, yarn, film, as well as non-woven.