The U.S. Patent and Trademark Office issued Patent No. 10,734,636 B2 entitled “Battery Cathodes for Improved Stability” to Florida International University (FIU). This patent includes the use of platinum group metals and carbon nanotubes and other innovations in lithium batteries.

The report is good news for Lion Battery Technologies, a subsidiary of Platinum Group Metals (TSX: PTM) and Anglo American Platinum (Amplats), as the company has exclusive rights to all technology being developed by FIU, including patents granted following the signing of a sponsored agreement with the institution. 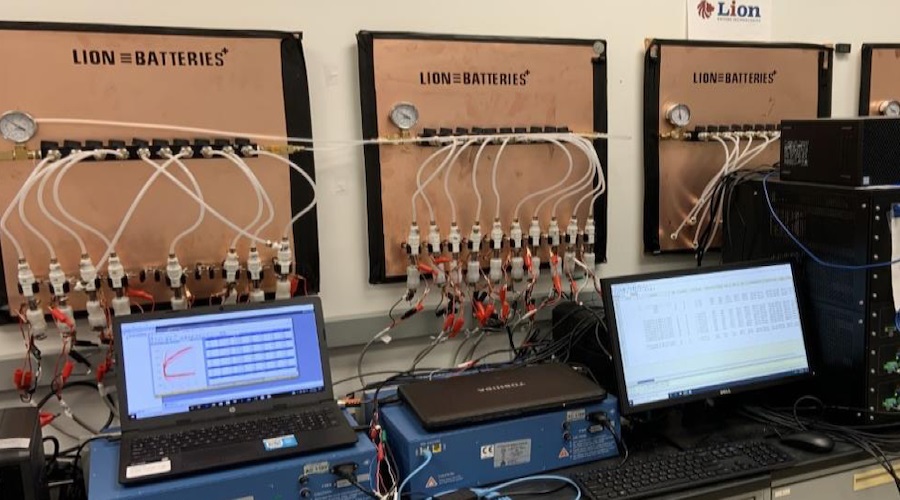 Under this agreement, research and patent applications are being funded by the miners with the goal of unlocking the potential of lithium-air and lithium-sulphur battery chemistries by using the catalytic properties of platinum and palladium.

The research is led by Bilal El-Zahab, who completed post-doctoral work at MIT along with a team that includes six nano-materials and battery post-doctoral fellows.

“The team at FIU has completed the first year of research and surpassed its first technical milestone,” Lion said in a media statement. “Further patent applications have been filed.”