Fuel cells based on methanol oxidation have a huge potential in the motor and technical industries. To increase their energy performance, scientists suggest using electrodes made of thin palladium-based metallic glass films. A group of researchers from Far Eastern Federal University (FEFU), Austria, Turkey, Switzerland, and the UK has developed a new metallic glass for this application. The results were reported in the Nanoscale journal.

Thin films of palladium-based metallic glass, with gold and silicon additives (Pd79Au9Si12) are prospective materials for the production of energy generation catalysts for direct methanol fuel cells. In the future, they might replace less efficient and more expensive platinum-based elements.

Methanol fuel cells might be applicable in the vehicles and other special machinery which have to immediately generate force and therefore requires a special energy supply system. Additionally, such fuel cells could be used in telecommunications, data centers, and residential markets. 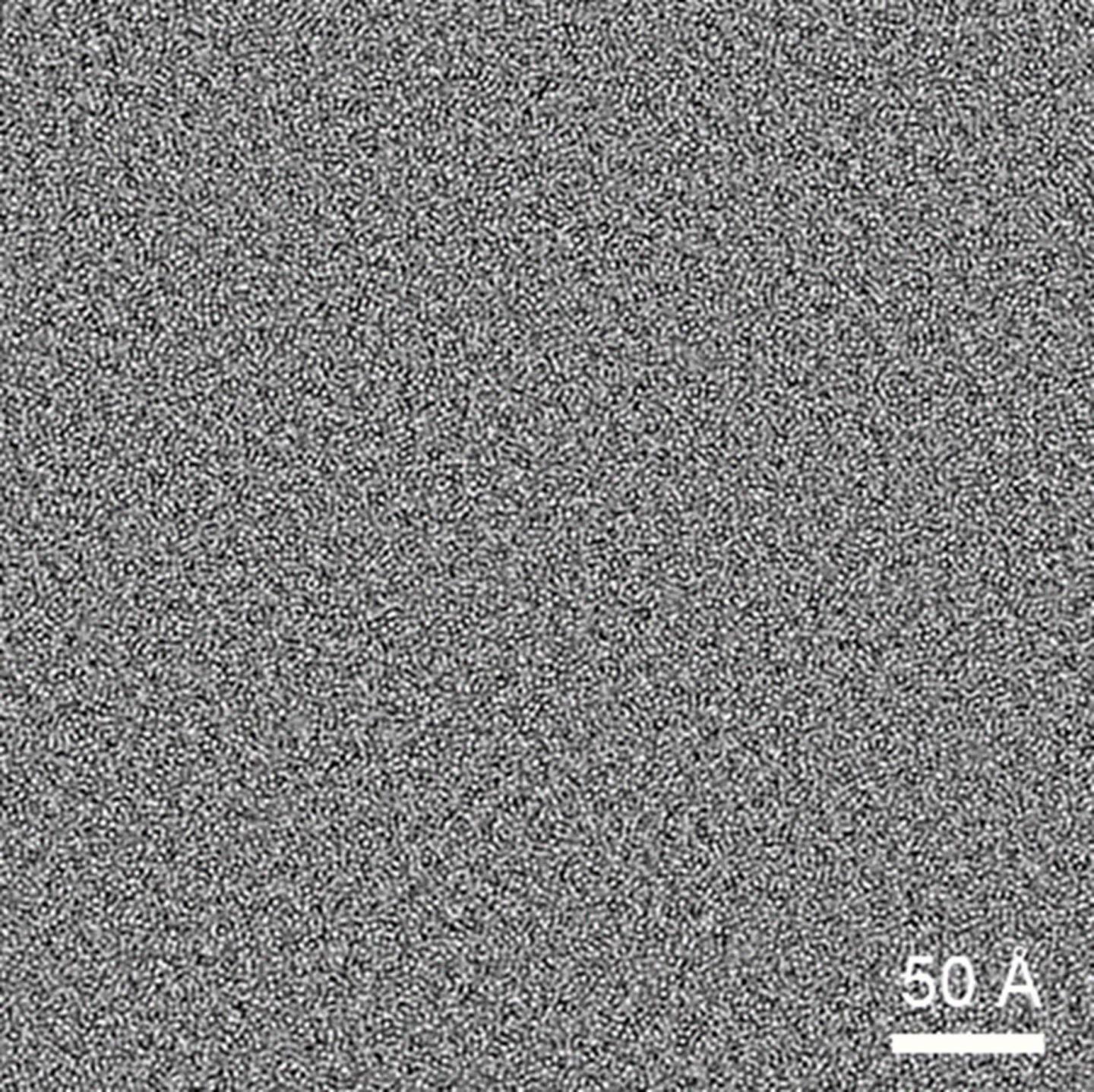 "Potential use of metallic glass as a material for this type of electrodes has been previously described in the scientific literature but earlier papers had focused on macroscopic materials. We managed to confirm that nanosized thin films of metallic glass deposited on commonly used silicon substrates could effectively oxidize methanol. The films remain stable even after many working cycles. Our results considerably broaden the area of search for new materials for the energy sector," said Yurii Ivanov, a co-author of the work, and a docent at the Department of Computer Systems, FEFU School of Natural Sciences.

The new palladium-based metallic glass is the best material for methanol oxidation in fuel elements to this date and surpasses all existing developments and commercial solutions. According to the comparison with the most popular materials as an electrode for methanol oxidation, the new solution has one of the best performance values and the highest resistance to carbon monoxide poisoning that usually causes the degradation of electrodes.

To begin the practical implementation of the new development, the electrodes have to be scaled up and adjusted to actual fuel cells.

The team expects to continue searching for the best metallic glass composition to increase the stability and performance of fuel cells based on methanol oxidation. Currently, the efficiency factor of such cells varies from 40% to 60% (while that of a gasoline engine is only 20-30%).

FEFU runs the development of novel materials with unique properties and characteristics to engage in new generation electronics, green energy, construction, and other areas.

Earlier this year, a team of scientists from FEFU, MISiS, and MSU together with their foreign colleagues had found a way to saturate thin layers of metallic glass with hydrogen at room temperature, thus making one more step to solving one of the biggest issues of hydrogen energy. With such outcome researchers considerably expand the range of cost-effective, energy-efficient, and highly productive materials and methods for this field of the energy sector.