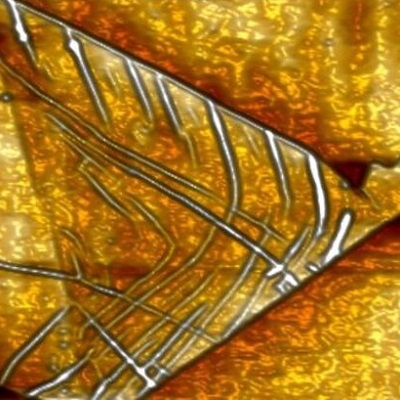 Turkey Candidate to Be Major Graphene Producer with New Plant

Less Than a Nanometer Thick, Stronger and More Versatile Than Steel