Nano-sanitation of Preschool Facilities Sparks Concern about Possible Side Effects

The coronavirus crisis has brought the enormous potential of nanotechnology to the fore with nano sanitizers, nano sprays and nano-facemasks selling like never before. However some parents are now pointing out the possible long-term side effects, cutting across the general enthusiasm for all things “nano”.

These days a sanitizer is one’s best friend and within widespread measures to prevent the spread of Covid-19 twenty-eight kindergartens in Ostrava had their premises nano-sprayed. One of the mums who learned about it later, says she felt angry and helpless about not being consulted in advance.

“This is an area that has not been adequately explored. We do not know what effects nano particles may have on young, sensitive individuals in ten, twenty years’ time. As I mother I see this as a potential risk – and I don’t like it at all. “

Her cautious stand has received backing from a number of professionals in the field. Jana Kukutschová from the University of Mining in Ostrava, has been lecturing about the potential risks of nanomaterials for over a decade. 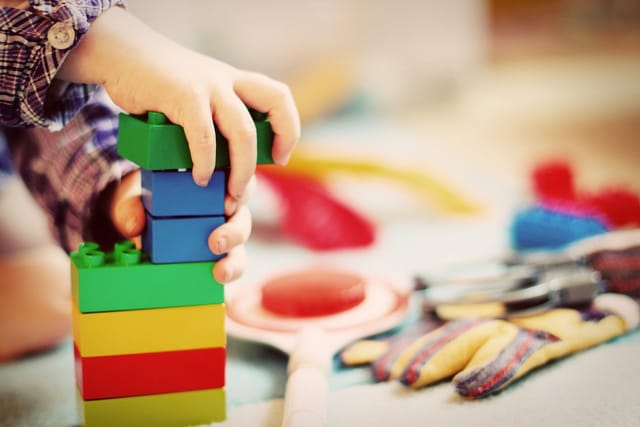 "We know that the titanium dioxide nanoparticles which are applied in this case are not degradable. So when these particles enter the body, they will remain there. We do not know where they will end up or what negative effects they may have.  We should bear in mind that there are no long-term studies on the possible negative side effects and particularly with young children who may live with them for many decades we should treat nanoparticles as potentially dangerous material. "

The company Nanozone, which provides the respective sanitation service says there is no evidence to suggest that nano sprays are potentially harmful. Jaromír Hanáčík of Nanozone told Czech Radio:

“We contacted the national reference laboratory and ordered a relatively rigorous test where food came into contact with sanitized areas to check if it could be contaminated and if there could be any danger. The answer is –there isn’t. "

However the debate sparked by parents in Ostrava has had an effect. The Ostrava City Council is now also warning against nano-sanitizing of pre-school facilities. It recommends that kindergartens consult medical experts about its potential application.