As the world scrambles to head off the long-term impacts of climate change, much of the effort has gone toward replacing industrial processes that produce carbon dioxide.

But eliminating all industrial sources of atmospheric carbon may be impossible before global temperatures reach critical levels.

For decades, researchers have worked to find an additional solution: capturing and recycling carbon emissions before they leave the plant.

Finding a way to recycle carbon dioxide is especially important for burgeoning bioenergy and bioproducts industries. Biomass sources have the benefit of absorbing carbon during the growing season to offset emissions created during their processing or combustion. But is there a way to reduce the emissions even further?

In this case, the device, called a “protonic ceramic electrochemical cell,” facilitates a chemical reaction that converts carbon dioxide to carbon monoxide or methane. Both compounds are important precursors for any number of industrial processes or products, especially syngas, the production of which further helps reduce U.S. reliance on fossil fuels.

This project was funded by INL’s Laboratory Directed Research and Development program and the research is published online by the journal Nature Catalysis.

“It is one of the most promising technologies that can convert gaseous CO2 into some useful intermediates,” said INL senior scientist Dong Ding.

The device would be located at the source of carbon emissions and would require heat and electricity to power the process.

“It’s very hard to break carbon-oxide bonds,” Ding said. “With this electrochemical cell, we can leverage the heat and electricity coming from renewables and nuclear energy to break the carbon-oxide bond in CO2.”

The secret to the cell’s success is a ceramic material that readily conducts protons (hydrogen atoms), which are provided by a simple molecule such as water. That material helps facilitate an electrochemical reaction that combines those protons with carbon pollution to make valuable chemicals.

Perhaps the biggest advantage of the new electrochemical cell is that it allows the operator to fine-tune the ceramic material to produce the desired chemical at intermediate temperatures.

“By tuning that morphology at the surface environment of the cathode, we can synthesize nano particles or nano clusters, which are highly selective for either carbon monoxide or methane production,” said INL research scientist Meng Li.

The electrochemical cell is well positioned to take advantage of high temperature technologies such as integrated energy systems that include the next generation of advanced nuclear reactors. 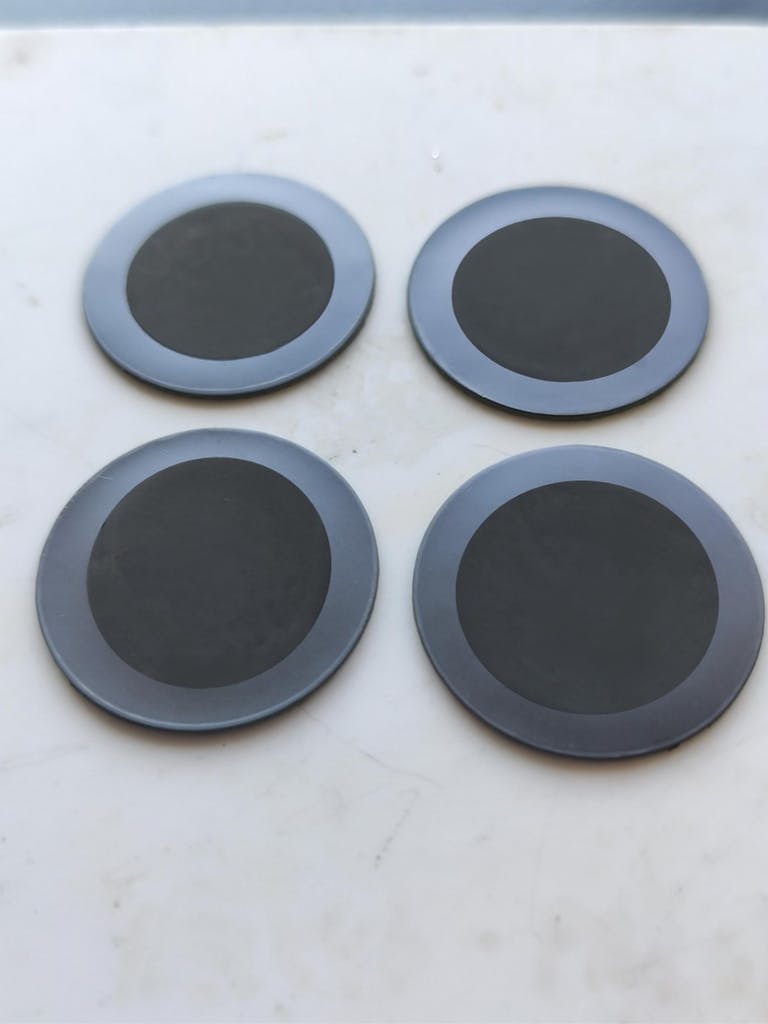 These reactors could be co-located with industrial plants that produce biofuel, biopower or bioproducts. Those plants could then take advantage of the reactor’s high temperature steam and electricity to recycle the bioenergy plant’s carbon dioxide.

These high temperatures keep the CO2 in the gaseous phase, which is more efficient than electrochemical methods of carbon recycling that rely on dissolving carbon dioxide in water.

To realize the potential of this technology, Ding and his colleagues are collaborating with researchers at Argonne National Laboratory, Sandia National Laboratories and Pacific Northwest National Laboratory to scale up the process. The next step will use advanced manufacturing techniques to make larger electrochemical cells that will be incorporated into an integrated energy demonstration project at INL’s Energy Systems Laboratory in Idaho Falls.

Nanoparticles: The Complex Rhythm of Chemistry