The non-invasive laser markings are imprinted inside the crystal lattice and can only be seen with a specialized scanner.

Alrosa is using new technology to trace its diamonds from mine to market. The mining company announced Tuesday it is employing non-invasive laser markings to distinguish its diamonds from others and provide detailed information about their origins.

The markings cannot be destroyed or polished off, Alrosa said.

The method for physically marking rough and polished diamonds was developed with the help of scientists from the Russian Academy of Sciences, Alrosa’s Research Geological Enterprise, and the Yakutniproalmaz Institute.

The mark is a 3-D code linked to Alrosa’s Provenance platform and offers information about the stone’s origin and characteristics as well as a unique identification number, photo, video, and details about cut.


It allows the stone to be identified with 100 percent accuracy, Alrosa said.

Scientists involved also think that as the technology evolves, it could become an important way of embedding large amounts of data within the diamond, like media files, images, and music.

Alrosa will offer its partners marked diamonds and the equipment needed to read them. It said it believes this to be the first time this technology is being used for commercial purposes to trace rough and polished diamonds.

The diamond miner is seeking patents now in major diamond-trading centers across the world; it has started the application process in the United States, China, Taiwan, the United Kingdom, Belgium, and India. 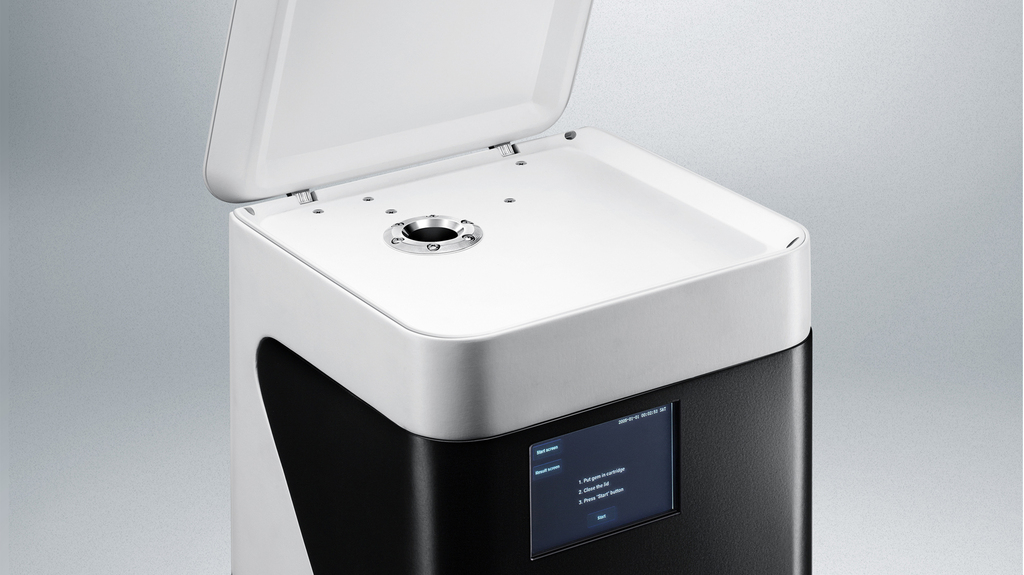 The new nanomarking technology from Alrosa creates marks that are only visible using a specialized scanner.

It’s the latest move from Alrosa to improve the traceability of its stones amid increased consumer desire for transparency.

This has included joining De Beers’ diamond industry blockchain platform, Tracr, in 2018, followed the next year by the introduction of “electronic passports” for its diamonds, which include information about the characteristics of the diamond as well as its age, the place and date of extraction, when and where it was cut, and the name and background of the craftsperson behind it.

Last November, Alrosa and Get Diamonds also teamed up to introduce a provenance section on the diamond trading platform.

It differs from other engraving technologies in that a laser “nanomark” is imprinted inside the crystal lattice, across the atomic structure of the diamond.

According to Oleg Kovalchuk, who supervised the project at the Yakutniproalmaz Institute, a nanomark is applied to the diamond using a laser pulse of a certain wavelength, intensity, and duration.

This pulse causes “nanoregions” to form across the diamond’s entire crystal, which can only be viewed with a scanner created specifically for reading the marks.