A highly anticipated capability with the potential to repair hydroelectric dam turbines without the melting associated with traditional repair methods has made its way to the Pacific Northwest National Laboratory (PNNL) for validation research.

The capability, called Cold Spray, is the newest addition to PNNL’s suite of Solid Phase Processing, or SPP, tools.

A supersonic blast of metal particles

Almost every state in the U.S. uses hydropower for electricity. For example, 74 percent of Washington State’s electricity comes from hydropower.

Over time, though, the force of the water causes cavitation—typically pits and cracks—on the surface of the turbines.  That amounts to high repair costs and lost revenue for dam operators, who must shut down the turbines to repair them, typically using arc welding.

The problem—the heat from the welding melts and degrades the metal, causing the turbine to incur cavitation damage at an increasing rate.

Enter Cold Spray, which sprays tiny metal particles onto the damaged area of the turbine at supersonic speeds, with no melting involved. The particles impact the surface hard enough to form a bond, producing materials and coatings with superior hardness, wear resistance, and corrosion resistance. 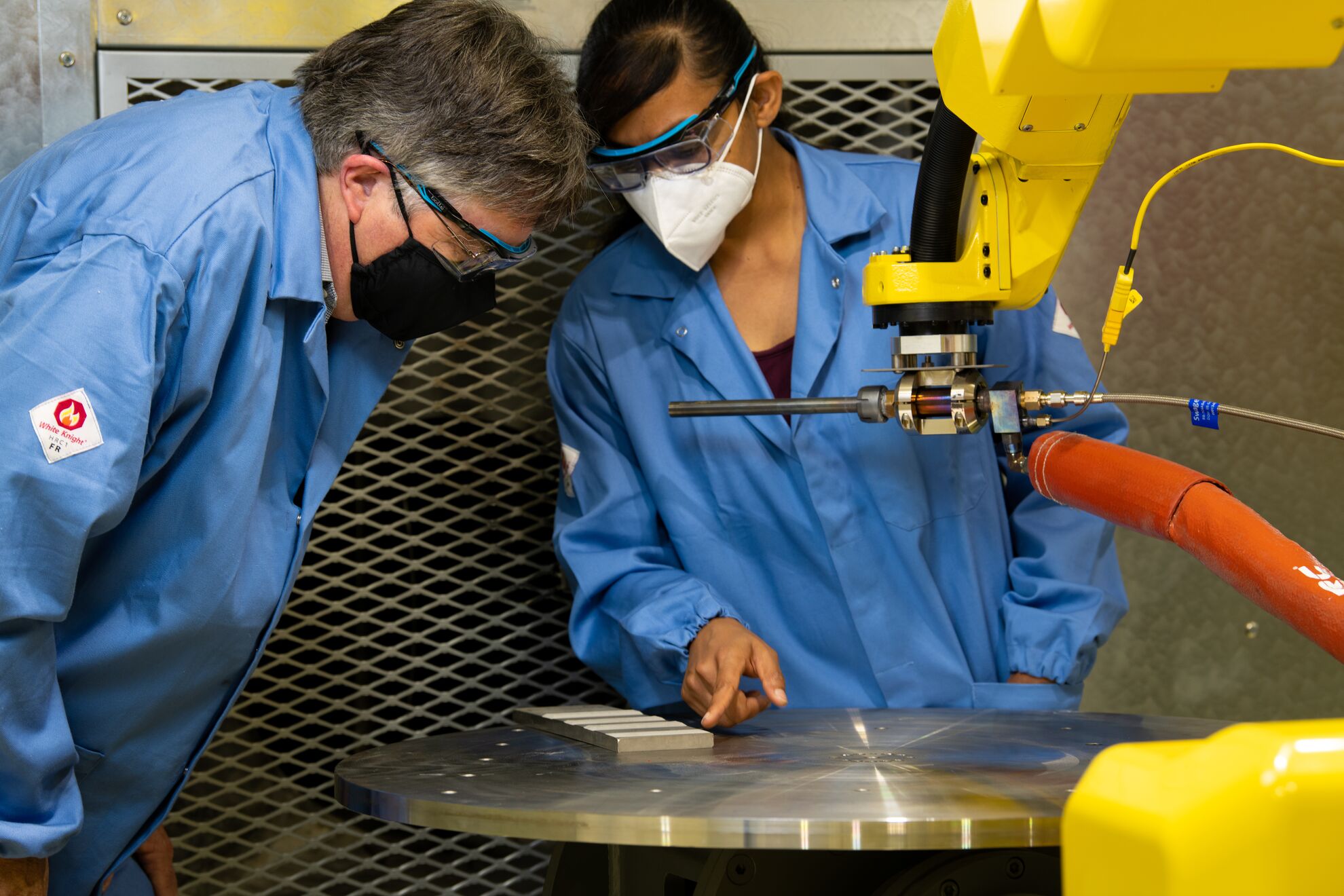 PNNL has taken receipt of a Cold Spray system developed by VRC Metal Systems, and it is considered that company’s most current technology.  The cold spray process can make turbine blades significantly more resistant to damage over arc welding repair approaches, according to laboratory testing performed to American Society for Testing and Materials (ASTM) standards.

PNNL is now actively working with hydropower collaborators toward an initial field application of the technology to validate the dramatic improvements seen in the ASTM testing.

“We have economic data that enabled us to conclude that once Cold Spray technology is established for hydro repairs, it will significantly reduce downtime and repair frequency due to resistance to cavitation erosion,” says PNNL mechanical engineer Chris Smith. “It also gives dams the flexibility to time needed repairs, for example, during times of drought.”

The team is also looking into using Cold Spray to create solutions for other parts of the energy sector. For example, they have investigated repair and mitigation of corrosion damage in nuclear waste storage canisters using Cold Spray. 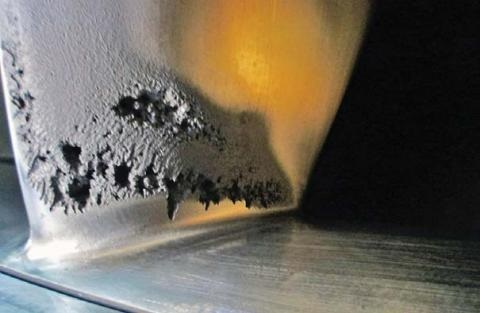 Beyond repair, Cold Spray can also be used as an additive manufacturing process. Because the Cold Spray metal particles do not melt during the process, there is the potential to create whole new alloy systems that are otherwise incompatible in melt-based processes.