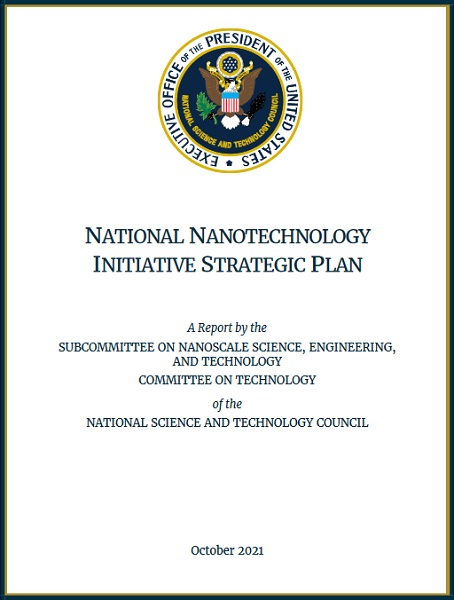 An analysis of the United States’ most recent approaches to nanotechnology development in this program was published here.