A floating, robotic film designed at UC Riverside could be trained to hoover oil spills at sea or remove contaminants from drinking water.

Powered by light and fueled by water, the film could be deployed indefinitely to clean remote areas where recharging by other means would prove difficult.

“Our motivation was to make soft robots sustainable and able to adapt on their own to changes in the environment. If sunlight is used for power, this machine is sustainable, and won’t require additional energy sources,” said UCR chemist Zhiwei Li. “The film is also re-usable.” 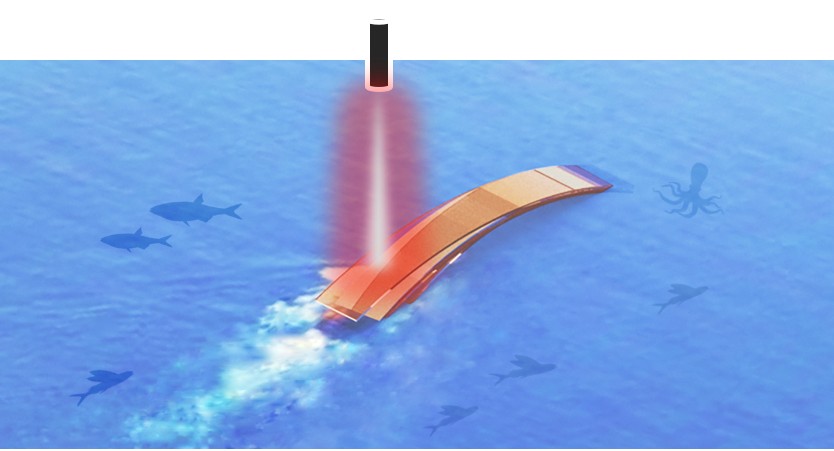 Illustration of Neusbot on open waters, powered from above.

Researchers dubbed the film Neusbot after neustons, a category of animals that includes water striders. These insects traverse the surface of lakes and slow-moving streams with a pulsing motion, much like scientists have been able to achieve with the Neusbot, which can move on any body of water.

While other scientists have created films that bend in response to light, they have not been able to generate the adjustable, mechanical oscillation of which Neusbot is capable. This type of motion is key to controlling the robot and getting it to function where and when you want. 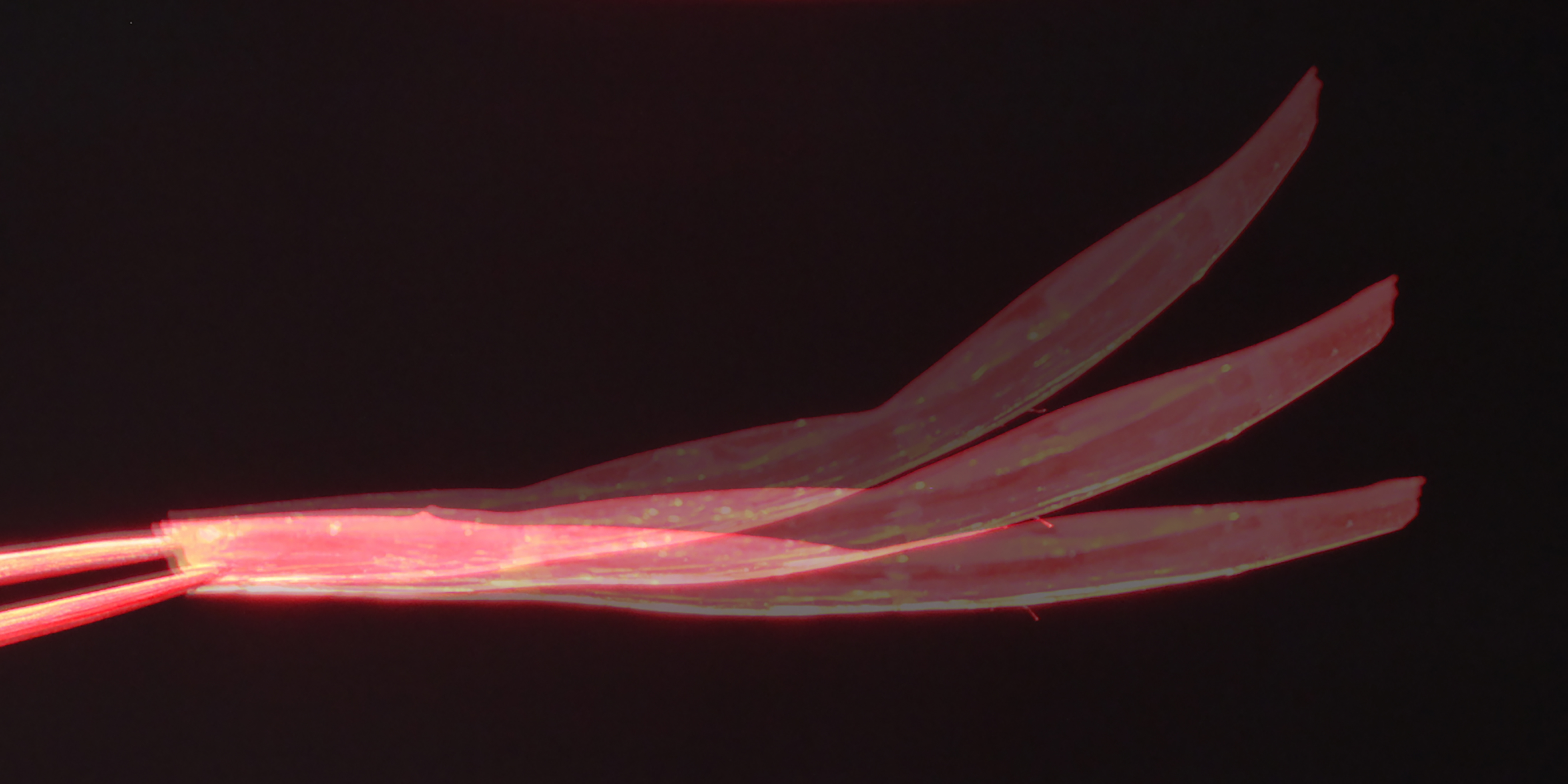 Technical details of this achievement are described in a new Science Robotics paper.

“There aren’t many methods to achieve this controllable movement using light. We solved the problem with a tri-layer film that behaves like a steam engine,” Li explained.

The steam from boiling water powered the motion of early trains. It is a similar principle that powers Neusbot, except with light as the power source. The middle layer of the film is porous, holding water as well as iron oxide and copper nanorods. The nanorods convert light energy into heat, vaporizing the water and powering pulsed motion across the water’s surface.

Neusbot’s bottom layer is hydrophobic, so even if an ocean wave overpowered the film, it would float back to the surface. Additionally, the nanomaterials can withstand high salt concentrations without damage. “I’m confident about their stability in high salt situations,” Li said. 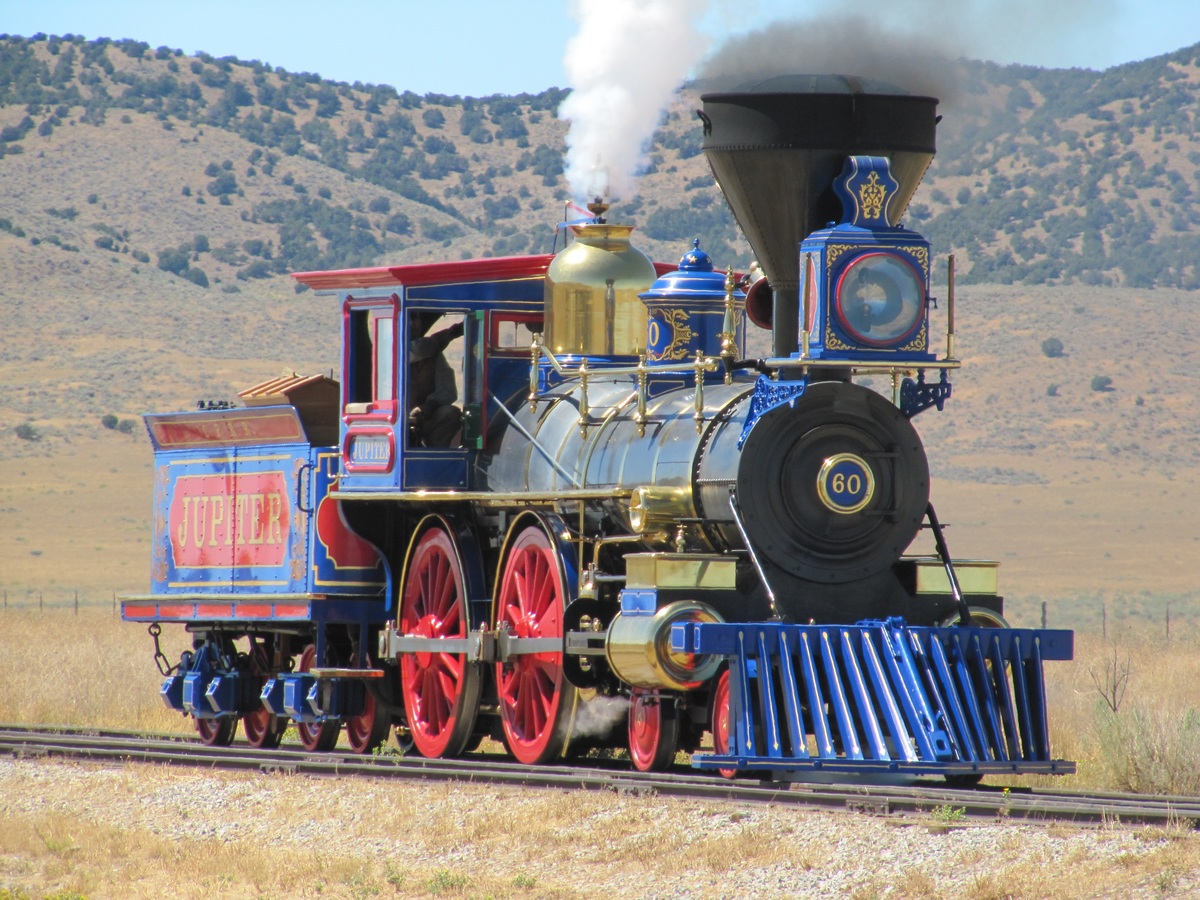 Li and UCR chemistry professor Yadong Yin specialize in making robots from nanomaterials. They controlled Neusbot’s direction by changing the angle of its light source. Powered only by the sun, the robot would simply move forward. With an additional light source, they could control where Neusbot swims and cleans.

The current version of Neusbot only features three layers. The research team wants to test future versions with a fourth layer that could absorb oil, or one that absorbs other chemicals.

“Normally, people send ships to the scene of an oil spill to clean by hand. Neusbot could do this work like a robot vacuum, but on the water’s surface,” Li said.

They would also like to try and control its oscillation mode more precisely and give it the capability for even more complex motion.

“We want to demonstrate these robots can do many things that previous versions have not achieved,” he said.