A team led by Prof. HU Linhua at the Hefei Institutes of Physical Science of the Chinese Academy of Sciences (CAS) has recently developed a type of self-healing perovskite solar cell by functional combination of polyvinylpyrrolidone (PVP). Related results were published in Journal of Energy Chemistry.

These solar cells have shown amazing humidity stability and self-healing behavior after 500 hours of operation, according to the researchers.

Organic-inorganic hybrid perovskite solar cells are considered as a competitive alternative to conventional silicon solar cells. However, they are prone to degrade when exposed to air. Scientists have been working to make them stable and better self-healing to resist harsh operating environments. 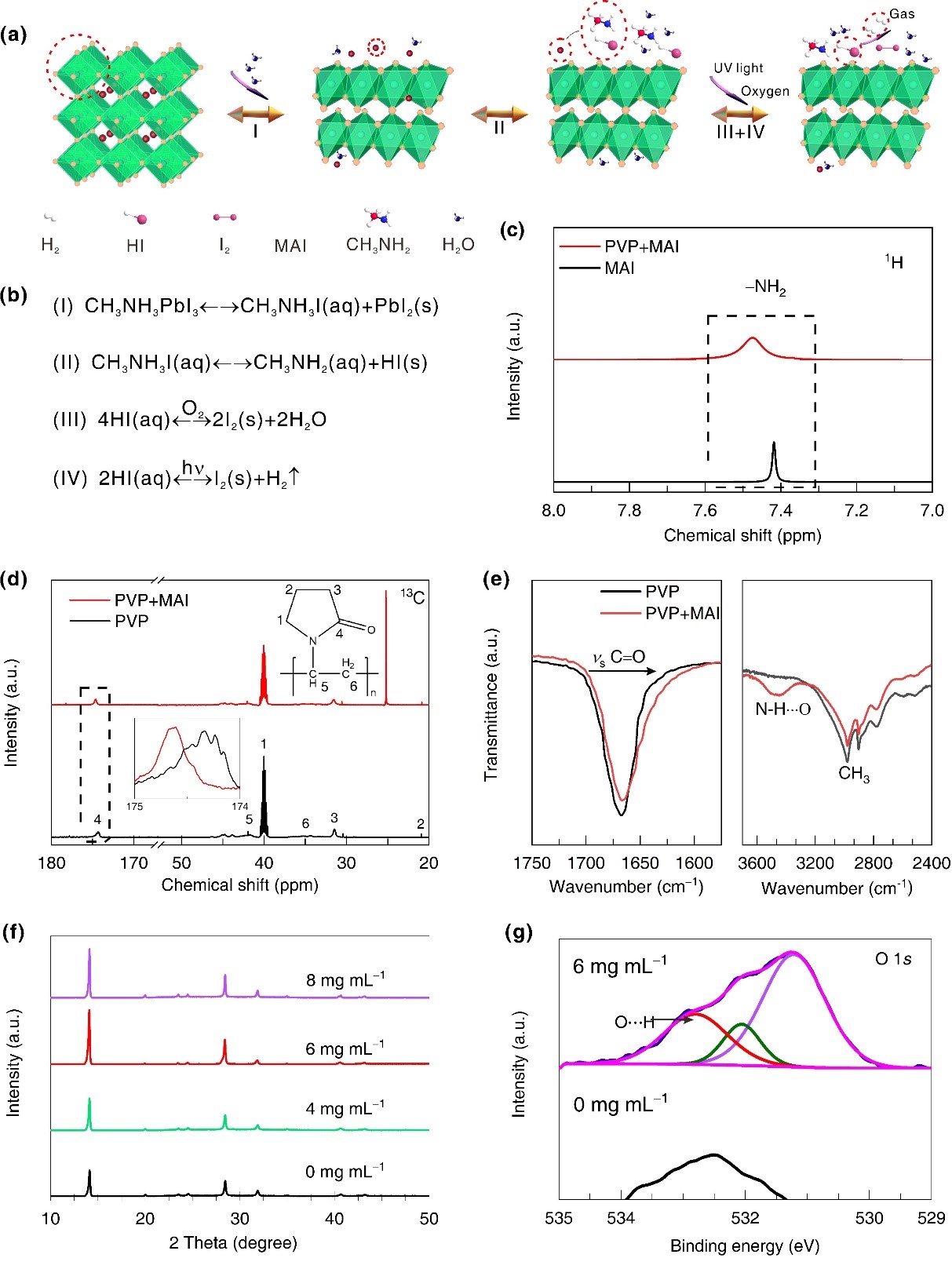 Fig. 1. Degradation of the perovskite material with moisture.

Air moisture is the key issue for perovskites. It invades the films and accelerates the damage of devices. Therefore, the researchers introduced PVP to the methylammonium lead iodide perovskite precursor. It can control crystal growth and endow the devices with self-healing ability in a moisture environment. 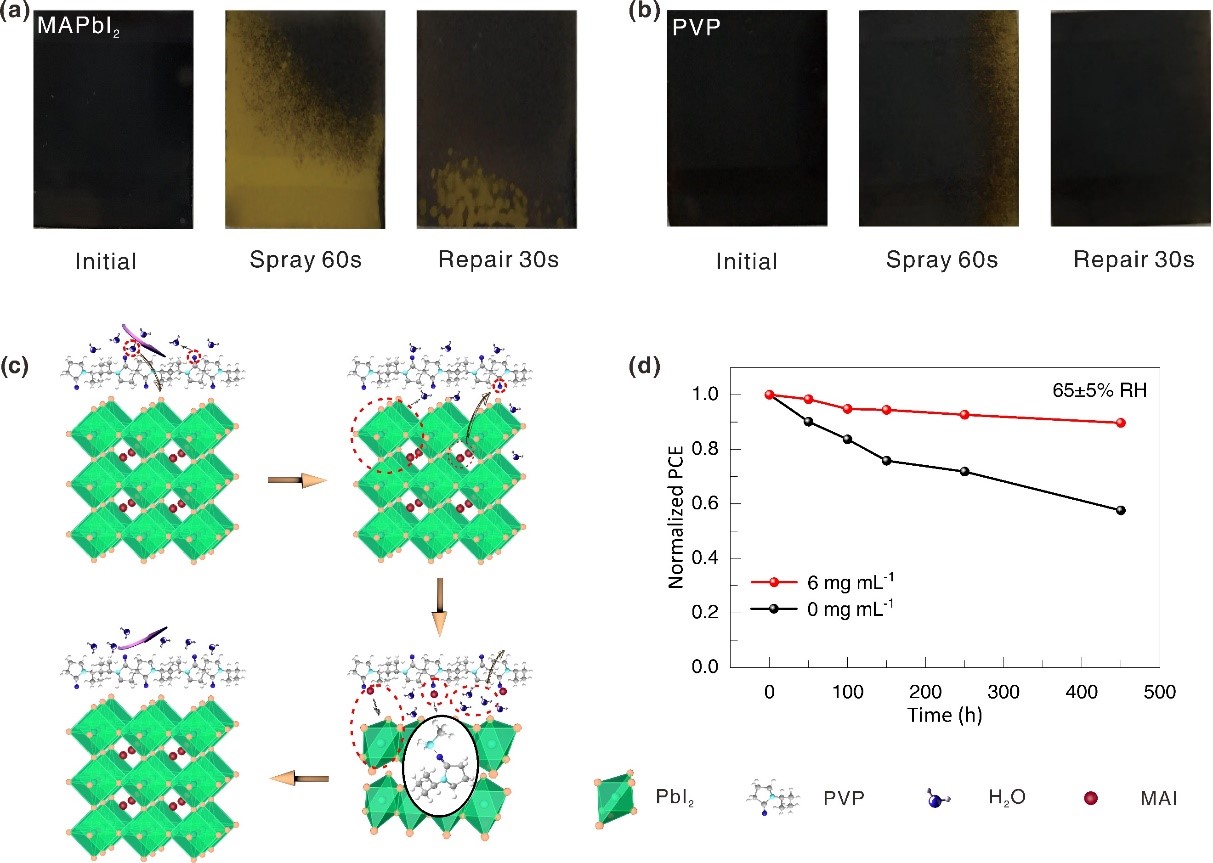 PVP is a polymer with many carbonyl groups. When it was introduced in perovskite solar cells, it acted as a "protective armor with an automatic blood backflow effect" against water vapor. 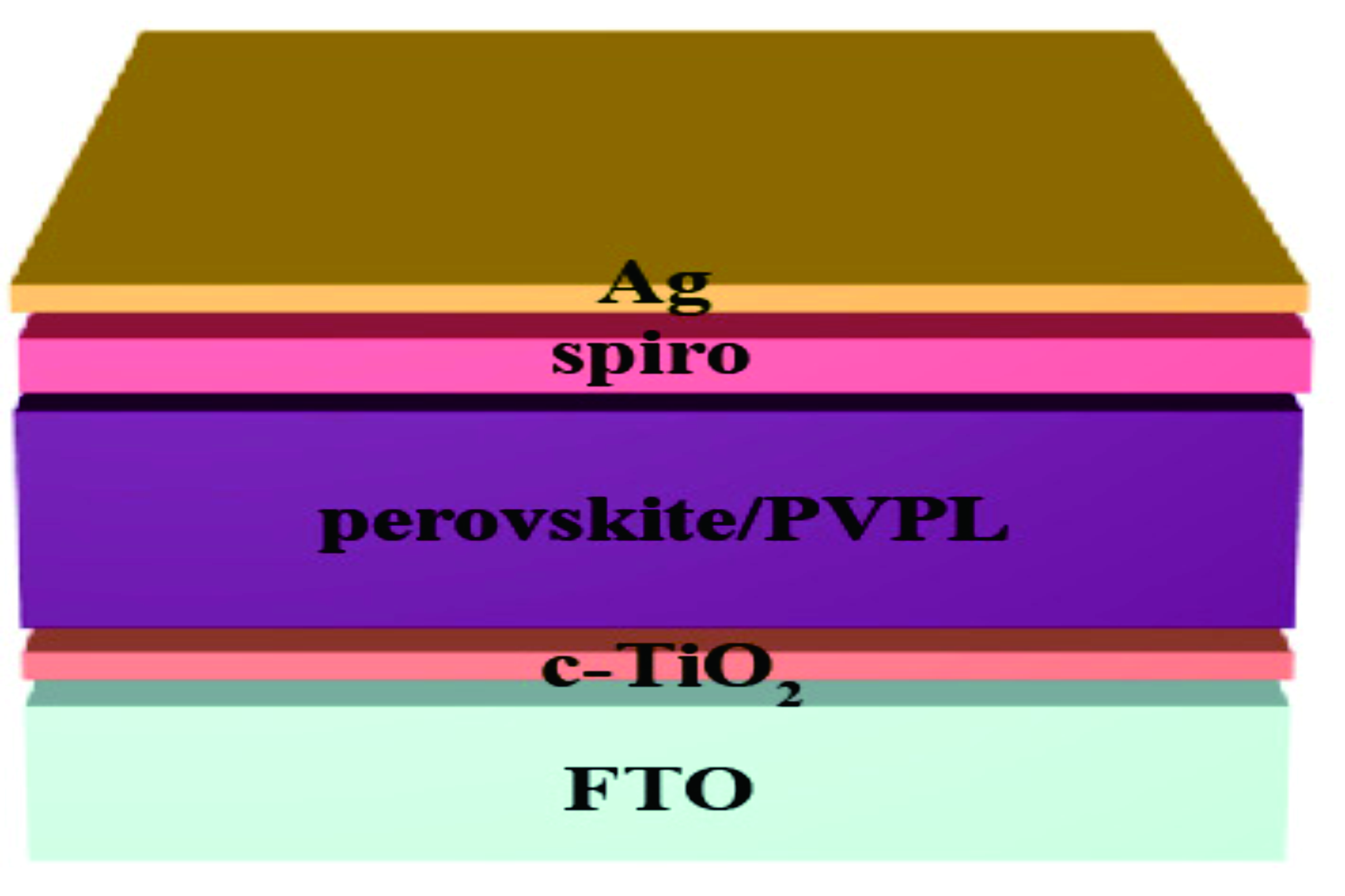 Fig. 3. This picture displays what is the novel perovskite solar cell with self-healing effect composed of.

In addition, PVP can improve crystal growth with fewer defects and larger grains.

Read the original article on Chinese Academy of Sciences.