Nanotechnology Patents in EPO: Number and Annual Growth Rate during the Past 20 Years 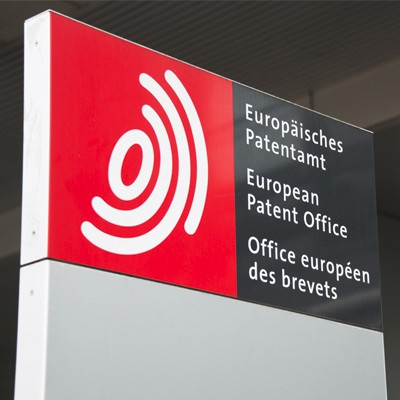 The number of nano-patents in EPO, as the world's second most prestigious patent office, is approximately a quarter of the number of nano-patents registered by USPTO. These figures had witnessed a slightly upward trend up until 2015, before they started to grow more considerably after 2016, despite the recent decline in the rate of growth (over the last two years). USA holds the highest number of patents in this office as it does in USPTO. 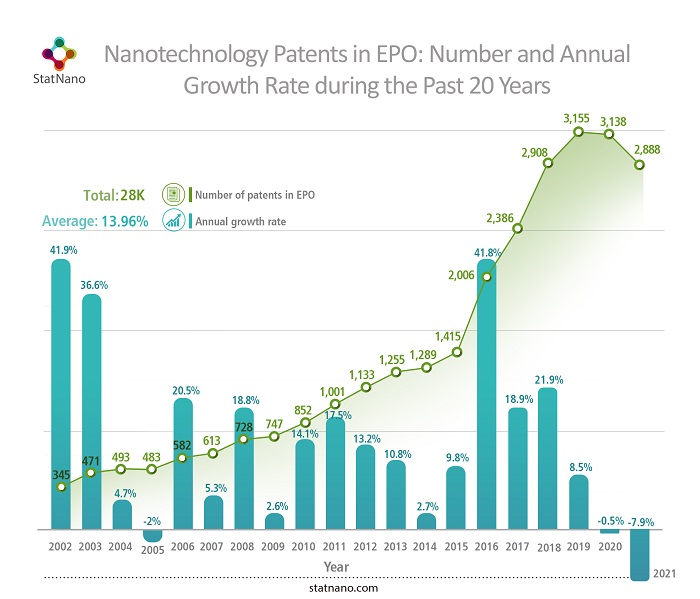