Five highly cited papers that have drawn on the strengths of international partnership.

Cross-border collaborations draw on diverse strengths, driving innovative approaches to nanoscience. These five papers are among the most highly cited for leading institutional collaborations with international partners for nano-related research. 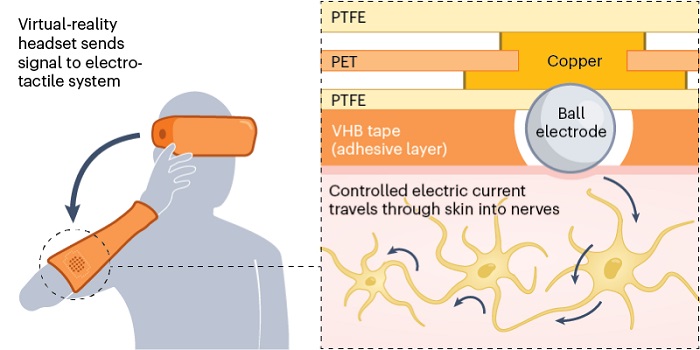 There are drawbacks to ways that virtual-reality users experience feeling. Mechanical stimulation, such as a device touching the skin, is energy intensive, and electrical stimulation (a voltage jolt to the skin) presents safety concerns. A team led by the Chinese Academy of Sciences, in Beijing, and Zhong Lin Wang, from the Georgia Institute of Technology in Atlanta, with colleagues at Peking University, tested a self-powered electro-tactile system on 10 volunteers. By controlling the distance between the electrode and skin, the nanogenerator adjusts the current to be pain-free. Layers of PTFE (polytetrafluoroethylene) and PET (polyethylene terephthalate) contain and direct the current. The device could be used to help Braille users and could also enable astronauts to feel through gloves (Y. Shi et al. Sci Adv. 7, eabe2943; 2021). 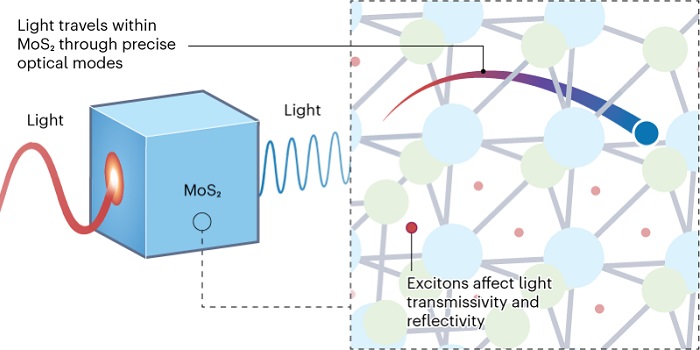 A physical phenomenon known as ‘bound states in the continuum’ (BIC) occurs when a material reflects no light, instead perfectly trapping it within its nanostructures. Nanoscientists want to get as close to BIC as possible without reaching it, so they can channel light out of the material with high precision. Researchers, led by Cheng-Wei Qiu from the National University of Singapore with collaborators from Shenzhen University in China, used a thin layer of molybdenum disulfide (MoS2) and embedded it with excitons (atom-like particles made from the excited state of electrons) and a high density of optical modes (paths of light). This allowed them to achieve quasi-BIC light emissions, a technique that could have applications in sensors, medical imaging and other technologies (N. Muhammad et al. Nano Lett. 21, 967–972; 2021). 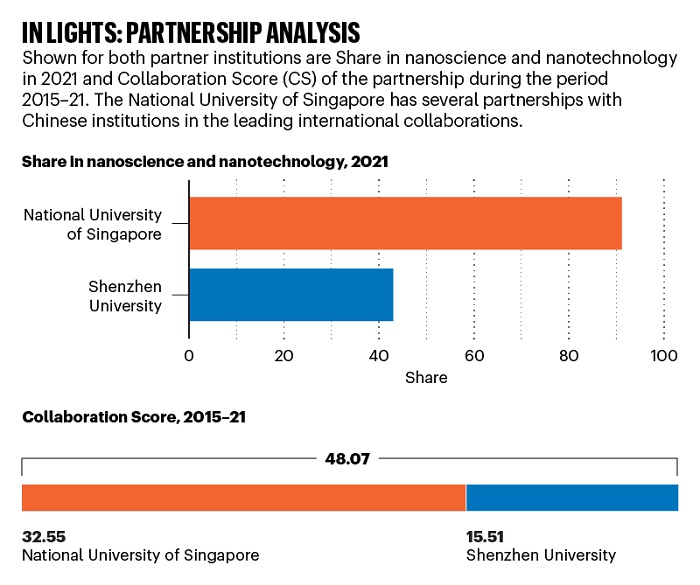 The electroreduction of carbon dioxide on copper can produce a range of hydrocarbons, making the process an attractive way to recycle CO2 into sustainable fuels. Researchers at the Max Planck-EPFL Center for Molecular Nanoscience and Technology in Lausanne, Switzerland, have captured the copper catalyst in action and observed how its structure changes during the conversion reaction. They saw how copper‘s surface forms nanocuboids and managed to control the size and formation of these structures by coating the copper with graphene, which helped to enhance the metal’s catalytic effect (T. H. Phan et al. Nano Lett. 21, 2059–2065; 2021). 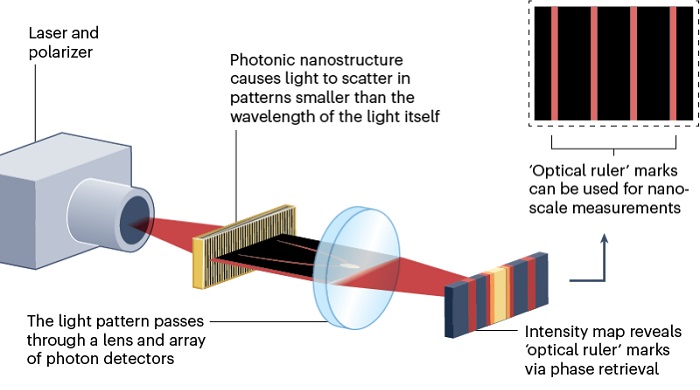 The resolution of conventional microscopy is limited by the wavelengths of light, so current methods of nano-measurement use non-optical techniques, which are costly and time-consuming. Scientists at the University of Southampton, UK, and Nanyang Technical University in Singapore have developed an optical method to take measurements at the nanoscale. By passing a laser light through a specialized nanostructure, the team created patterns of light that are much smaller than the wavelength of light. These patterns can be used like marks on a ruler to measure distances at the molecular level (G. H. Yuan and N. Zheludev Science 364, 771–775; 2019). 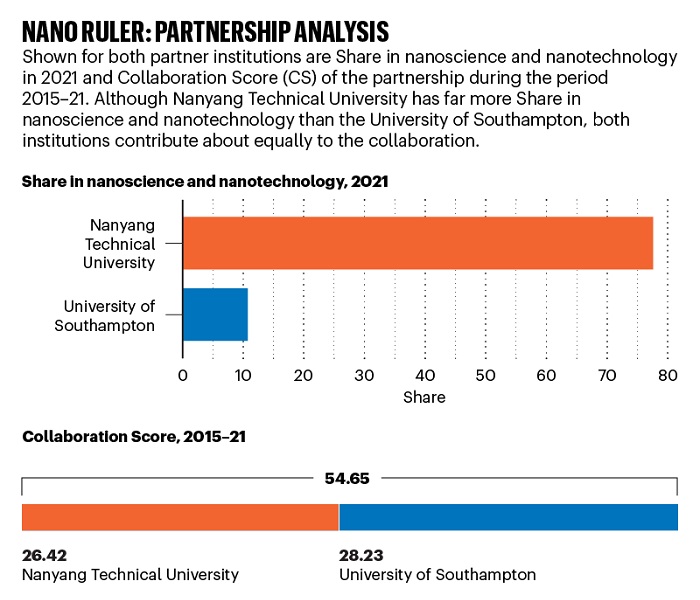 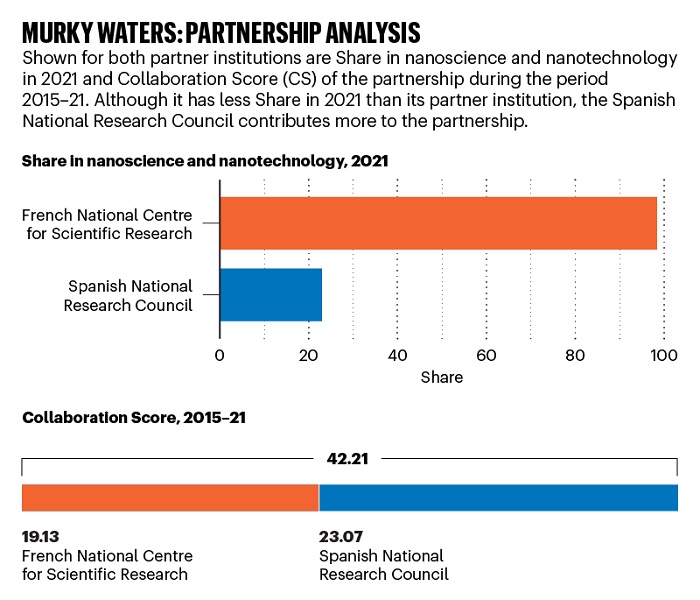