Researchers from Osaka University and collaborating partners use routine nanofabrication procedures to prepare a revolutionary metal superlattice. This development will enhance the utility of microelectronics in common technologies.

Breakthroughs in modern microelectronics depend on understanding and manipulating the movement of electrons in metal. Reducing the thickness of metal sheets to the order of nanometers can enable exquisite control over how the metal's electrons move. In so doing, one can impart properties that aren't seen in bulk metals, such as ultrafast conduction of electricity. Now, researchers from Osaka University and collaborating partners have synthesized a novel class of nanostructured superlattices.This study enables an unusually high degree of control over the movement of electrons within metal semiconductors, which promises to enhance the functionality of everyday technologies.

"Nanoscale hetero-dimensional superlattices are typically challenging to prepare, but can exhibit valuable physical properties, such as anisotropic electrical conductivity," explains Yung-Chang Lin, senior author. "We developed a versatile means of preparing such structures, and in so doing we will inspire synthesis of a wide range of custom superstructures."

The researchers used chemical vapor deposition—a common nanofabrication technique in industry—to prepare vanadium-based superlattices. These magnetic semiconductors exhibit what is known as an anisotropic anomalous Hall effect (AHE): meaning directionally focused charge accumulation under in-plane magnetic field conditions (in which the conventional Hall effect isn't observed). Usually, the AHE is observed only at ultra-low temperatures. In the present research, the AHE was observed at room temperature and higher, up to around at least the boiling point of water. Generation of the AHE at practical temperatures will facilitate its use in everyday technologies.

"A key promise of nanotechnology is its provision of functionalities that you can't get from bulk materials," states Lin. "Our demonstration of an unconventional anomalous Hall effect at room temperature and above opens up a wealth of possibilities for future semiconductor technology, all accessible by conventional nanofabrication processes."

The present work will help improve the density of data storage, the efficiency of lighting, and the speed of electronic devices. By precisely controlling the nanoscale architecture of metals that are commonly used in industry, researchers will fabricate uniquely versatile technology that surpasses the functionality of natural materials. 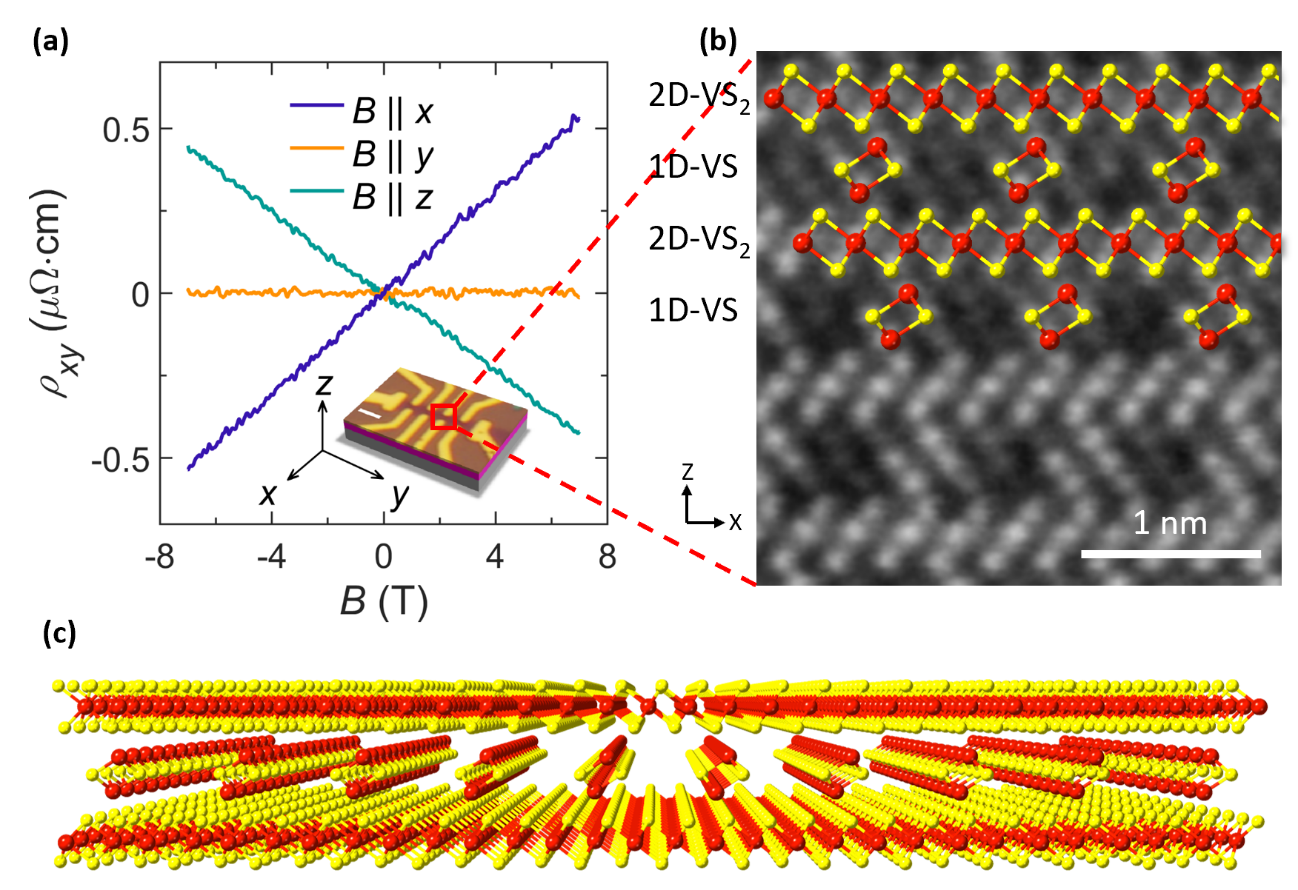 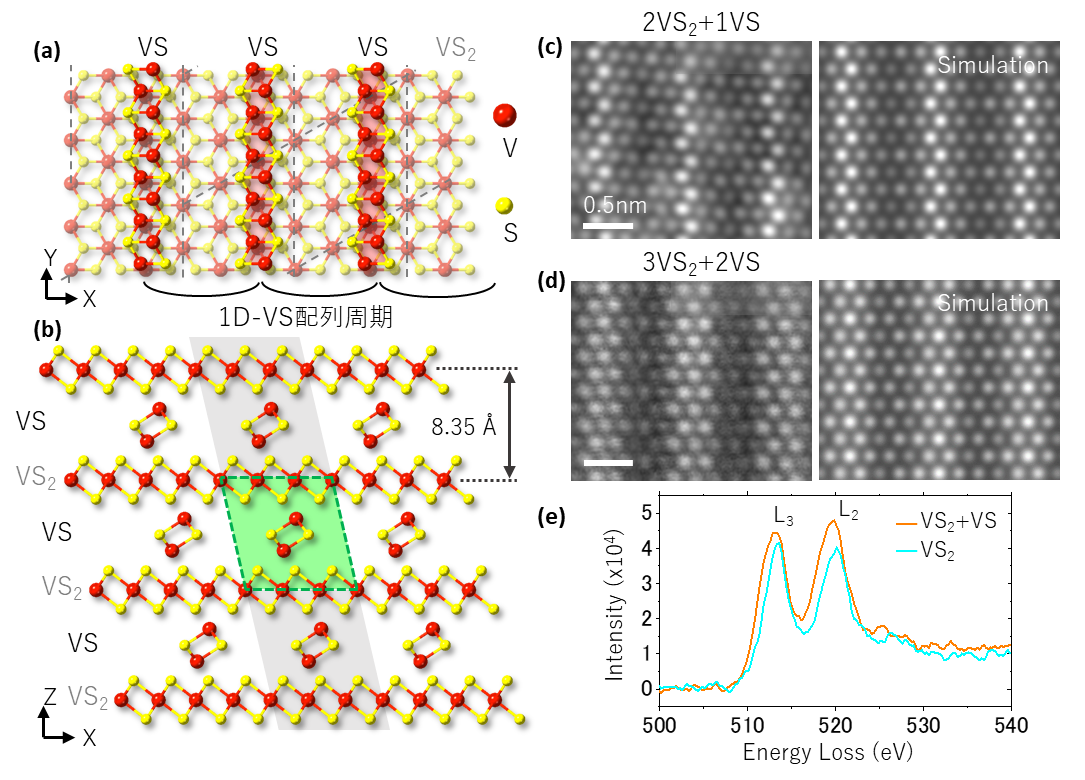