Which Journals Do Publish Articles in Nanotechnology? 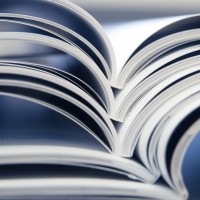 Scientific journals have always been among the most important tools in the development of science and technology, because by publishing scientific reports and articles, they demonstrate the movement of science borders. Like reliable references, the journals provide researchers with the latest scientific findings and help them achieve their research objects. The philosophy behind the publication of articles at the international level is to take out human discoveries from laboratories and scientific centers and to help the development of science by publishing them. Journals create an atmosphere to share scientific achievements and they prevent the loss or uselessness of the finding.

Institute for Scientific Information (ISI) was established by Eugene Garfield in 1960, aiming to collect the abstracts of the scientific articles published in international journals. The institute was later acquired by Thomson Scientific & Healthcare, and it is currently known as Thomson Scientific. The term ISI is commonly used to refer to two important products of the institute, including ISI Web of Knowledge and Web of Science. The two products are described hereafter.

ISI Web of Knowledge includes 22,000 journals, 23 million patents, 192,000 articles presented in conferences, 5,500 websites and 5,000 volumes of books. Master Journal List includes the titles of all journals that are licensed by various products of Thomson Scientific Institute. The journals are annually evaluated, and according to the evaluation, approximately 8,000 to 9,000 of the journals acquire impact factor (IF) and are indexed in Journal Citation Report (JCR). JCR is in fact a databank of ISI-indexed journals. Only the articles that are published in the journals of this databank are indexed in Web of Science (WoS). WoS provides accessibility to the articles in the fields of sciences, social sciences, human sciences, and arts through the three following indexes.

Therefore, it is necessary to search ISI Web of Knowledge and Web of Science indexesto determine whether an article or a journal has been indexed in ISI or not.

Search String confirmed by Statnano website [1] was used in Web of Science Section to study the share of journals in the publication of nanotechnology articles. Results were obtained from publication sources and the data was evaluated. 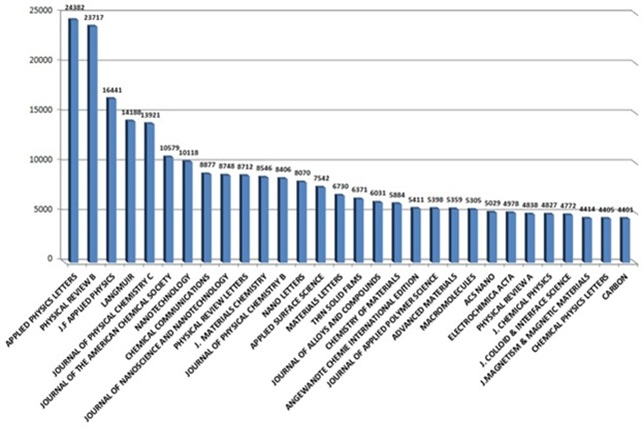 Figure 1: Top 30 journals in publication of nanotechnology articles in 2001-2013

Trend of Publication Growth in the Past Years

Figure 2 shows the trend of the publication of nanotechnology-related articles by top 10 journals in 2013 in the field of nanotechnology. Among these top 10 journals, RSC ADVANCES was established in 2011 and the JOURNAL OF MATERIALS CHEMISTRY A separated from Journal of Materials Chemistry in 2012. RSC ADVANCES is published by Royal Society of Chemistry in Britain. Although this journal started its activities in 2011, it possesses the highest rate of growth among all other journals. ELECTROCHIMICA ACTA, ACS APPLIED MATERIALS INTERFACES, and NANOSCALE have shown a relative growth too, and it seems these four journals will be able to improve their ranks in the future if they continue the ascending trend. APPLIED PHYSICS LETTERS ranks first while it ranked third in the previous year’s ranking, and it obtained the first rank due to its high growth. Conversely, JOURNAL OF PHYSICAL CHEMISTRY C ranked first in the ranking of nanotechnology articles publication in 2012, but it ranks fifth in the latest ranking. 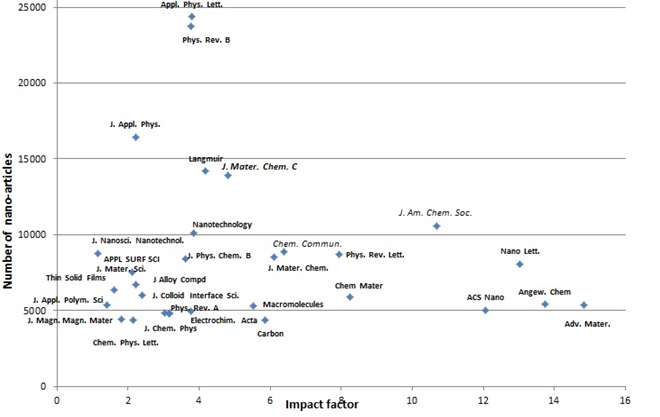 Figure 3: Number of nanotechnology articles published by different journals in 2001-2013 and their IF.

Table 1 shows different languages used in the writing of nanotechnology articles in ISI-indexed journals. English ranks first with 821,684 articles and it has the highest share among all languages with 97.67%. Chinese and Japanese rank second and third, respectively.

A list of conferences in which the highest numbers of nanotechnology articles have been presented in the past few years has been displayed in table 2. Conferences organized by European Materials Research Society have published the highest number of articles.