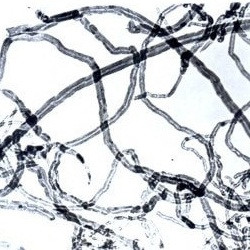 According to statistics on NPD, the USA and China are the largest producers of carbon nanotubes in the world. By the end of January 2017, a number of 430 products containing carbon nanotubes have been stored on NPD. The USA, China, and Turkey possess the first ranks by having a share of 34%, 32%, and 12% respectively in the production of carbon nanotube products. The next possessions belong to India, Germany, Belgium, Australia, and Taiwan.

Companies active in this field produce various types of carbon nanotubes such as single-walled, double-walled, multi-walled, and also a combination of their mixture, and present them to the global market. These products are either in form of functionalized or without the presence of functional groups at lengths of 0.5-5 microns and diameters of 1-200 nm. Cheap Tubes Inc. has a share of 14% in the market, and it ranks first among the producers of carbon nanotubes. Grafen Chemical Industries Co. ranks second by having a share of 12%.

Sports, construction, environment, textile, petroleum, and electronics are among industrial sectors where carbon nanotubes have been used.