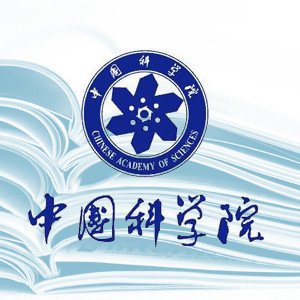 Chinese Academy of Sciences has had the most international collaborations with University System of Georgia with 569 articles, and United States Department of Energy with 520 articles and University of California with 423 articles hold the 2nd and 3rd ranks.

Chinese Academy of Sciences has had the most collaboration with National Institute of Materials Science and then with University of Tokyo in Japan. Analysis of the joint articles of Chinese Academy of Sciences and Japanese universities show a fluctuation while its collaboration with the American universities has had an ever-increasing trend in the past 10 years.