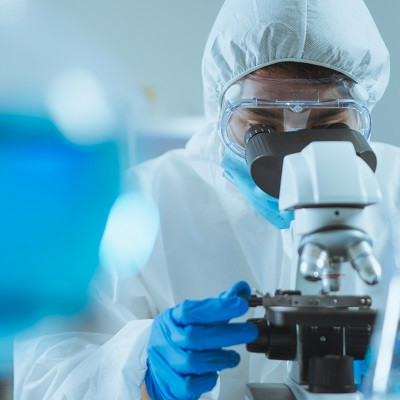 As illustrated in the chart, countries such as Singapore, Australia, and Vietnam have higher average references to their articles than the other countries, and this is while the number of their Q1 nano-articles is not high. On the contrary, countries such as China, the United States, and Germany do not occupy a place among the top countries in terms of the average citation per nano-articles.

In addition, the share of Q1 nano-articles in total nano-articles in countries such as Singapore, Switzerland, and Australia is over 60%, while this figure for Vietnam, Saudi Arabia, and Pakistan is between 30% and 35%.

Therefore, it can be concluded that the number of citations to hot papers in these countries might be higher or the number of articles with few or zero citations is lower than in the other countries. 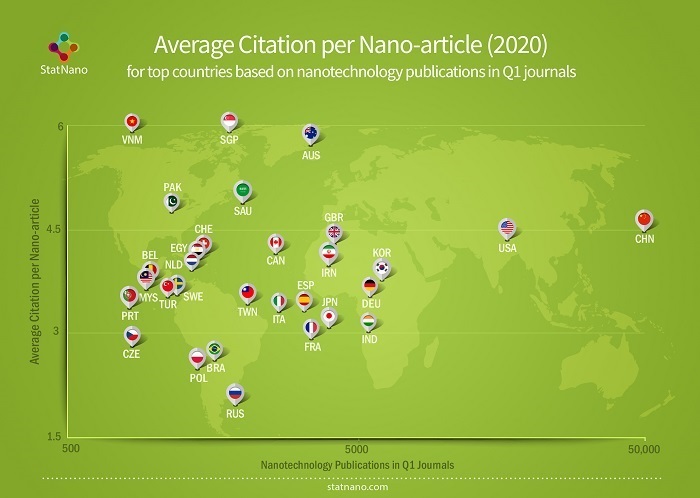