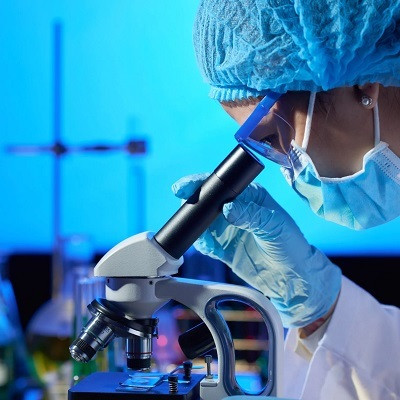 The present infographic depicts the status of different countries based on two indicators: the number of nano-publications and the number of inventions published in EPO and USPTO in 2021.

As is evident in the chart, the US has registered one patent in the field of nano for every three nano articles in 2021, and therefore enjoys the best performance in this field. South Korea, Japan, Taiwan and Germany are also among the countries that have witnessed a considerable growth in nanotechnology innovation and patents in parallel with the production of nano-publications. However, the other countries such as China, India, Iran and Russia have paid less attention to nano-related patents, despite the large number of publications.

Admittedly, it should be noted that many countries, including China, prefer to register the majority of their inventions and innovations primarily within their own geographical boundaries. Nevertheless, patents in Europe and the United States, as the most important technology markets in the world, can be considered a measure of global commercialization and competitiveness for other countries’ scientific and technological achievements. 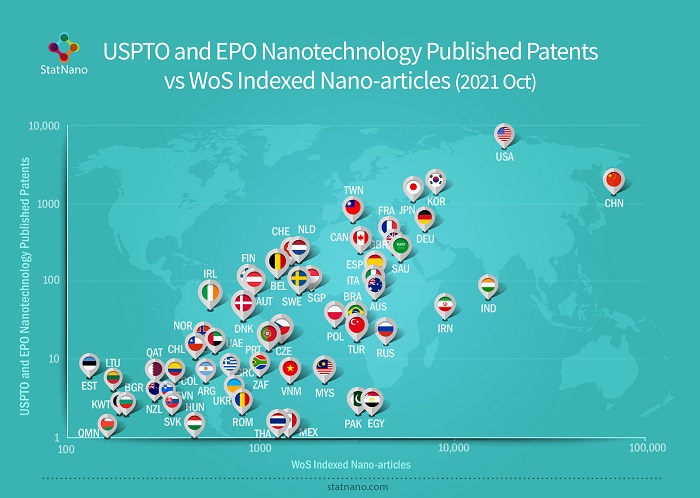