How A Startup Is Turning Local Pollution into 'Black Gold'

What if we could capture the carbon dioxide that power plants put into the air and make it something useful? East Tennessee startup SkyNano is trying to make that possible.

The company has produced its first nanotube made from carbon emitted by the Tennessee Valley Authority’s John Sevier Combined Cycle Plant in Rogersville.

The carbon nanotubes the company manufactures could be used to make practical, durable items like batteries and tires. It's turning pollution into a useful and environmentally safe material, said SkyNano CEO and co-founder Anna Douglas.

"We are making a really high-value product at a price point that makes it market competitive," Douglas said. "This really presents an immediate route forward towards decarbonizing."

What are carbon nanotubes?

An experimental project at IBM aims to use them as a component of computer chips. You might also find them in rechargeable batteries for your phone.

They are so potentially useful that Vanderbilt nanoengineer and SkyNano co-founder Cary Pint called them "black gold."

But what are carbon nanotubes?

They’re super strong, flexible, lightweight, atomic tubes with a hexagonal pattern like a soccer ball and so small they're not visible under a traditional microscope.

Put millions of carbon nanotubes into plastic and it can become as light and strong as aluminum or steel. Change their chemistry slightly and they can conduct electricity.

"This is our final product," Douglas said, holding up a small jar of a jet black powder. "To the naked eye it just looks like black carbon. But under a really powerful microscope it looks a bit like spaghetti."

SkyNano's nanotubes were made by piping carbon dioxide from a smokestack into a lithium salt reactor and spinning it into nanotubes. 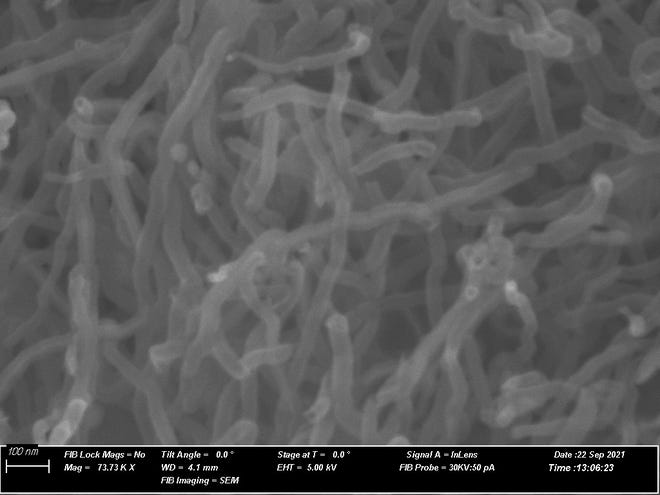 Carbon nanotubes are visible under incredibly powerful electron microscopes. This tangle of super-strong carbon spaghetti was made at SkyNano from carbon dioxide captured from TVA carbon emissions.

Naturally formed nanotubes occur in quantities that are very small and hard to trace.

Ancient potters and swordsmiths harnessed the power of nanotechnology without knowing it. Carbon nanotubes have been discovered in ancient, super-strong pottery glazes and Damascus steel swords famed for their strength.

Like other components of smoke, you probably shouldn't inhale carbon nanotubes. But their long-term environmental impact is unclear. Some evidence suggests that some bacteria may be able to biodegrade nanotubes.

Bringing down the cost

Carbon nanotubes have been observed since 1952 when researchers in the former Soviet Union reported they had created filaments out of carbon.

But these were obscure curiosities until 1991 when Japanese scientist Sumio Ijima described the structure of carbon nanotubes along with a process for reliably producing them.

The global market for nanotubes moved beyond research in the mid-2000s. Since then, carbon nanotube global production has increased to roughly 3,000 metric tons a year.

But the global market is still small because carbon nanotubes are expensive, starting at about $100 a kilogram. The typical process to make them comes with high energy costs and toxic byproducts. 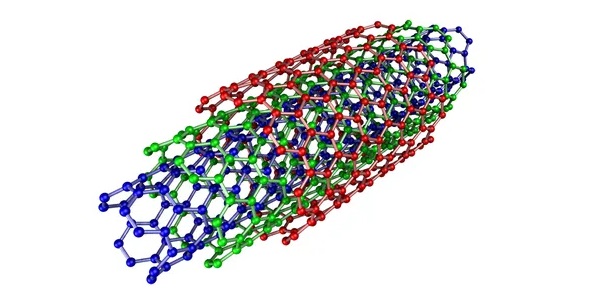 Carbon nanotubes can be made in layers to form multiwalled nanotubes. They are being used to develop ultralight materials that are as strong as, if not stronger than, conventional materials.

SkyNano aims to change that by using a process that is cleaner and requires less energy.

Instead of the “chemical vapor deposition” method, which requires vacuum conditions at high temperatures, the company uses an electrochemical process that requires less energy and can suck carbon out of harmful airborne carbon dioxide. 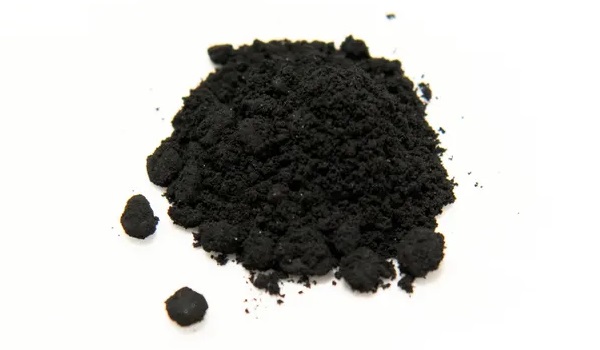 The process was developed as part of Douglas’s Ph.D. dissertation at Vanderbilt University. She was part of the inaugural class of Oak Ridge National Laboratory’s Innovation Crossroads two-year entrepreneurial fellowship program in 2017.

In 2020, Douglas secured a $2.5 million project from the Department of Energy to demonstrate carbon nanotubes could be made using emissions from natural gas plants.

"Once we've captured the carbon the problem becomes, OK, what do I do with it?" Hoagland said. "Ideally you'd really want to do is do something with the carbon that would add value."

If the technology performs at scale, Hoagland said TVA's carbon dioxide emissions could become a "phenomenal" amount of carbon nanotubes.

For now, SkyNano is producing small amounts of research-grade nanotubes for specific clients. But its leaders hope to scale up to serve commercial clients in the next few years.

"If SkyNano could capture all of it and turn it into carbon nanotubes, they'd basically saturate the global marketplace," Hoagland said. "There's places for the market to grow, but (both production and use) all gotta grow."

Next, Douglas will focus on scaling up the technology to manufacture more and make a reactor that can suck emissions out of a power plant and covert them to nanotubes on site.

"All these power plants that currently generate the majority of our electricity," said Douglas. "Let's find solutions to decarbonize those."