Top Countries in Nanotechnology Publications: H-index vs Number of Nano-articles in Q1 Journals (2020) 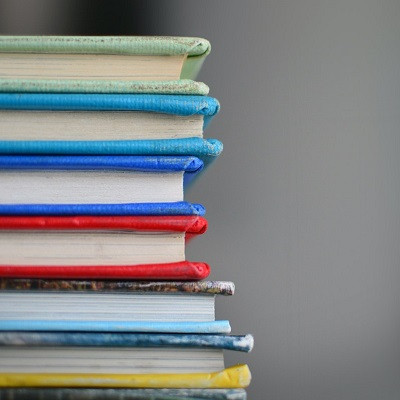 The status of the top 30 countries in the number of articles published in Q1 journals in 2020 and the h-index value of their nano-articles in the same year are shown in this infographic.

According to the chart, China and the United States rank first and second in both indicators. South Korea, India, and Germany are in the next places in terms of the number of nano-articles published in Q1 journals. However, in terms of h-index, Australia and Iran are ranked third and fourth, after China and the United States, while South Korea occupies the next spot on the list. 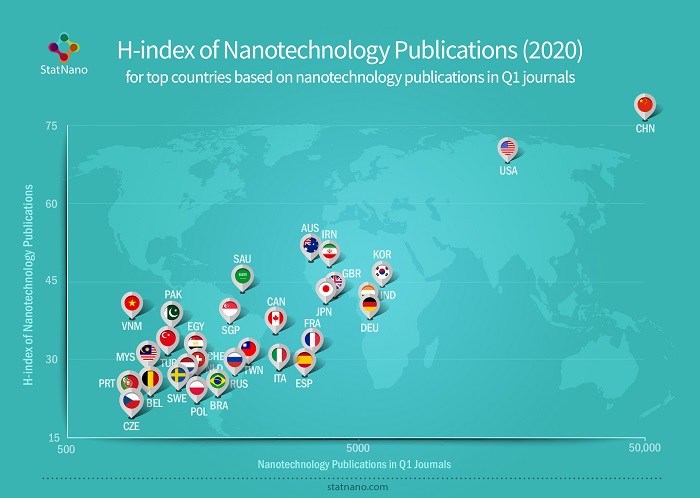