During the travel of Iran's president to Tajikistan to attend the 21st Shanghai Summit, several Iranian nanotechnology instruments were donated to the Tajik National University (TNU). Setting up a nanotechnology laboratory at the TNU could mark a new chapter in scientific cooperation between the two countries.

Over the course of his first foreign trip since taking office to Tajikistan on September 15th in order to attend the 21st Shanghai Cooperation Organization (SCO) Summit, the Iranian president paid a visit to the Tajik National University, where he donated nano-equipment made by Iranian scientists and technologists to the university. 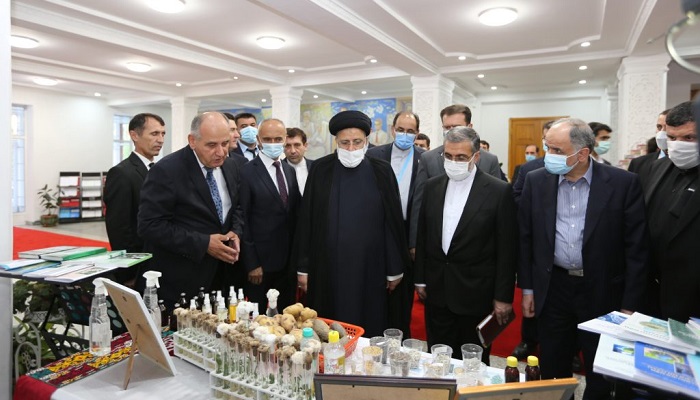 − Electrospinning equipment capable of producing nano-scale fibers. Laboratory and industrial nano-fiber samples fabricated using this device have already been exported to countries such as China, Thailand, Turkey, and South Korea.

− Spattering equipment used for coating nano-scale materials on various substrates. This Iranian nanotechnology is now used by countries like the UK, Italy, Canada, and Australia.

− Planetary milling equipment used for micro- and nano-sized grinding and powdering of particles, as well as for particle alloying.

− Double beam spectrophotometer which is a device utilizing two beams of light rather than one to perform light absorption measurements in order to determine chemical properties of different substances. This device has a wide range of applications in various sectors such as oil, food, medicine, water, and wastewater industries.

− Ultrasonic homogenizer which is a device used to homogenize solutions via ultrasonic waves and is a paramount tool with a wide variety of applications in various nanoscience laboratories and industries. 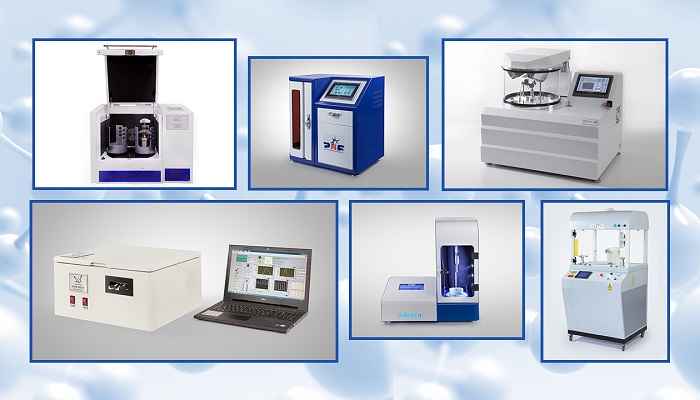 Donation of Iranian Nanotechnology Equipment to the Tajik National University.

It is hoped that setting up a nanolab in the Tajik National University will mark the start of a new chapter in lasting scientific relationships between the two countries and could eventually lead to the promotion of international cooperation in the field of nanotechnology.

Read the original article on INIC.