HLB said it has verified the safety and protection of the Covid-19 vaccine, Nanocovax, developed by Vietnam-based pharmaceutical company, Nanogen.

The Vietnamese Ministry of Health said that the protective effect of Nanocovax exceeded 50 percent of the minimum standard suggested by the World Health Organization (WHO).

Previously, Nanogen applied for emergency use approval to the Vietnamese regulator but was instructed to provide more data on the protective effect from the Vietnam Advisory Board. 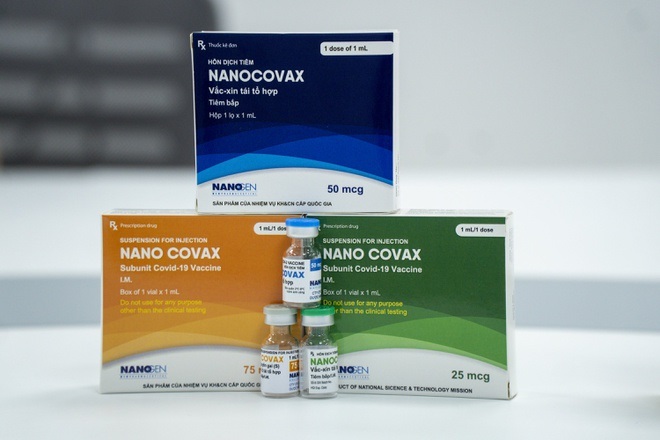 HLB said it has verified the safety and protective efficacy of the Covid-19 vaccine, Nanocovax, developed by Vietnam-based pharmaceutical company Nanogen, in phase 3 clinical trials.

The committee's approval has been withheld due to a lack of direct data on efficacy. Still, Nanogen secured efficacy data as participants in the placebo group began showing positive responses in the study, according to HLB.

The efficacy can be verified only when a positive response is found in phase 2 and 3 studies. Unfortunately, Nanogen had difficulties securing data due to the strong lockdown policy implemented in Vietnam from May to September.

In the first part of phase 3 clinical trials of Nanocovax on 1,004 volunteers, Nanogen confirmed the antibody production rate of 96.5 percent and seroconversion rate of 99.2 percent 14 days after giving the second dose and completed clinical 3b of 13,000 patients. The company also completed phase 3b trials of 130,000 patients.

Nanogen said that Nanocovax has not shown serious side effects or anaphylaxis response.

Nanocovax is a recombinant protein vaccine that is difficult to develop and takes a relatively long time to manufacture compared to mRNA vaccines. However, it has a high immune response rate and safety with few side effects.

HLB plans to sign an agreement with Nanogen to acquire the global rights of Nanocovax after it receives emergency use authorization.