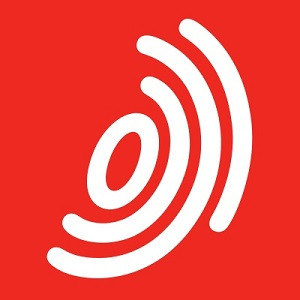 A holistic review on nanotechnology patents in EPO confirms the presence of the US and East Asian countries including South Korea, Japan and China within the list of those countries with largest number of applicants for the publishing or published patents in EPO. Germany and France have also the highest contribution in this field among European countries.

A close examination of registered patents at the European Patent Office (EPO) by the first half of 2017 shows that the US benefits from the largest contribution in the granted nanotechnology patents. After the US, Germany and France have been ranked as the next ones. Among the top five countries with largest number of nanotechnology patents at EPO, the presence of two Asian countries, i.e. Japan and South Korea is interesting. Additionally, the presence of three non-European countries between the first five countries shows that the US, Japan and South Korea are seeking to maintain the intellectual property of their achievements in the region due to their thriving markets in Europe. Of course, another reason is the closer cooperation between these three countries and European ones, leading to the publication of innovations in Europe.

An overall review on the published patent applications in the first six months of 2017 in EPO indicates the presence of the US as a country with highest contribution in nanotechnology published patent applications. However, an interesting point is the ranking of three aforementioned Asian countries, i.e. South Korea, Japan and China, in the second to fourth positions. Indeed, in the past years, East Asian technological countries after the US have a larger number of applications for the published patents, however, their contribution is less than Germany and France in terms of nanotechnology granted patents.

A deeper look at all registered patents (not only nanotechnology patents) at EPO shows that Germans have always been ahead of their European rivals in the past years. The powerful companies such as Siemens, Bosch, BASF, and Bayer have the highest share of patents in EPO. Over the past few years, Germany has registered the most patents in all areas of science and technology at EPO. Among the top ten patenting companies at EPO in 2016, there are five companies from Europe, two companies from the US, two companies from South Korea, and one company from China.

The following table introduces the top ten countries in the first six months of 2017, in terms of the overall number of nanotechnology patents and total patents in EPO.