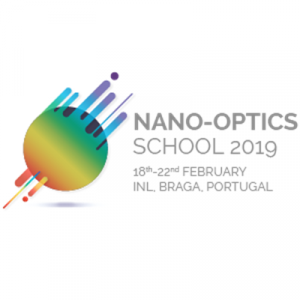 The 2nd Edition of NANO OPTICS School has been organized to provide the rare opportunity to learn from and interact with some of the top experts in the field, both from academia and from companies. Ph.D. and master students are encouraged to attend the School and present their research work. Strong interaction between lecturers and students will be promoted during the entire school. Sessions on “Science Communication” and  on “Project Management” oriented for students and young researchers are included in the programme. A guided visit to the INL laboratory http://inl.int/ is included in the programme.

Nano-optics is the branch of nanoscience and nanotechnology that deals with engineering and controlling optical fields on a scale that is smaller than the wavelength of light, i.e., that operates with nano-optical fields. Throughout the last decade, the field of optics and photonics has not only tremendously benefited from the progress in nano-science and fabrication but has also generated important nano-sub-fields such as three-dimensional optical lithography, microscopy beyond the Abbe diffraction limit, optical diagnostics, bio-sensing, nanoscale threshold-less lasing, solid-state lightning as well as chip-scale optical computing, optical data- and telecommunications, energy efficient lighting, and efficient solar energy conversion. These developments truly make optics and photonics an important key enabling technology of the 21st century. New optics and photonics approaches also are giving birth to nanoscience and nano-technological fields of their own, e.g., by novel super-resolution approaches in optical microscopy and lithography. 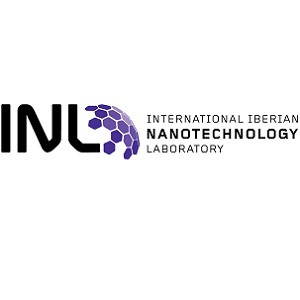