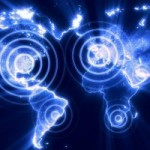 According to the "StatNano" report on January 2018, more than 154,000 nanotechnology related articles were indexed in Web of Science (WoS) in 2017 while more than 50% of them were published by China, the United States, and India. Iran and Korea are on the next ranks.

Almost 52% of the whole nanotechnology articles of 2017 were published by China, the United States, and India. This amount raises up to 62% for the first five countries. Likely to notice that these countries are the first options of scientific collaboration together. For example, 10% of China nanotechnology articles were published in partnership with USA or India have the highest scientific collaboration with USA and South Korea. The below chart shows the normalized share of the top 10 countries in nanotechnology publications. 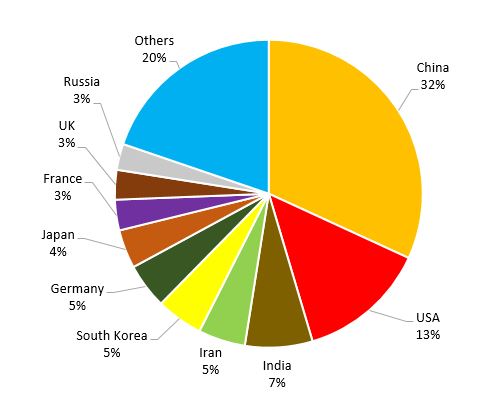