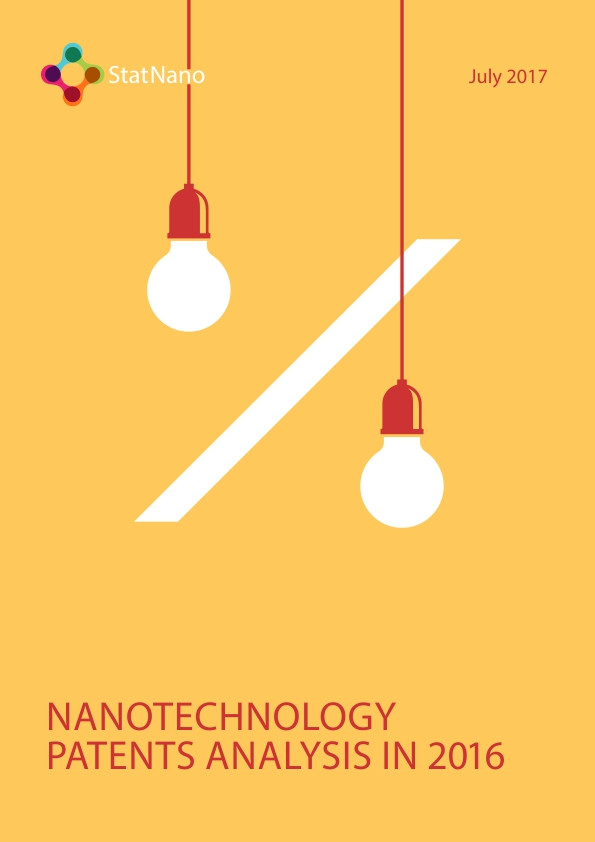 This report studies patents in all fields of science and technology as well as nanotechnology patents, published in United States Patent and Trademark Office (USPTO) and European Patent Office (EPO) in 2016. According to the report a total number of 23152 nanotechnology patents have been published in USPTO and EPO in 2016, out of which 10490 are granted patents and 12662 are published patent applications. The number of patents does not show a great difference in comparison with 2015 number. The majority of the patents have been published by the top 10 countries in the two offices, and other countries have a small share. The three continents America, Asia, and Europe have higher share in the publication of patents in the two offices.