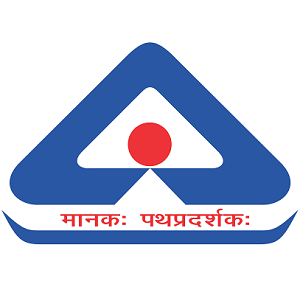 This Indian standard (First Revision) is identical to ISO/TS 80004-8 : 2020 ‘Nanotechnologies - Vocabulary - Part 8: Nano manufacturing processes’ issued by the International Organization for Standardization (ISO), was adopted by the Bureau of Indian Standards on the recommendation of the Nanotechnologies Sectional Committee and approval of the Metallurgical Engineering Division Council.