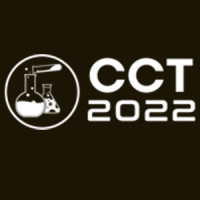 After the tremendous success of our previous editions, we are thrilled to invite you to the “11th Edition of International Conference on Catalysis, Chemical Engineering and Technology” (CCT 2022) which will take place on May 16-17, 2022.

CCT 2022 with the theme “Exploring critical breakthroughs in Catalysis and Chemical Engineering” serves as  an international platform for information dissemination, advancing theoretical and practical concerns in this field.

There will be world’s most sought-after Keynote speakers, academicians, scientists, chemists, chemical engineers, industry giants, young researchers and experts in their field at the congress. In addition, the event will feature a number of oral and poster presentations. This conference will be one of the largest international gatherings devoted solely to recent advances and future trends in Catalysis and Chemical Engineering. 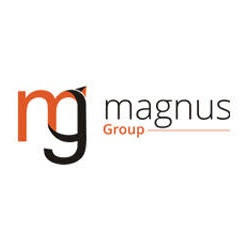