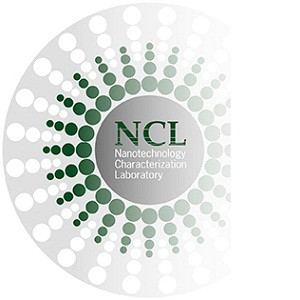 Poly(ethylene glycol) (PEG) is commonly used in the pharmaceutical industry to modify recombinant proteins and nanoparticle surfaces to improve hydrophilicity and decrease t heir recognition by the immune system. PEGylated therapeutics and nanoparticles are generally recognized as more stealth than their un-PEGylated counterparts. Despite improved protection from immune recognition, the immune system is still able to identify these products and mount an antibody response against them. Such immune response may result in the development of anti-drug antibodies (ADA), and among antibodies specific to the biological drug or nanocarrier, include the formation of antibodies to the PEG itself. Moreover, several reports have suggested the existence of naturally occurring antibodies in the blood of healthy donor volunteers. The physiological significance of anti-PEG antibodies is unknown. However, several studies suggested that they may affect the clearance of PEGylated products (e.g., Accelerated Blood Clearance or ABC phenomenon) and contribute to complement activation and other antibody-mediated toxicities. The purpose of this protocol is to detect the presence of antibodies reactive to PEG2000, mPEG2000 and PEGylated liposomes used for delivery of the anti-cancer drug doxorubicin, also known as Doxil. The protocol can be used to assess the presence of both the naturally occurring antibodies and the antibodies induced as a result of exposure to PEGylated liposomes. The protocol can also be useful in assessing PEG and mPEG antibodies which may react with PEG present in other, non-liposomal, products.